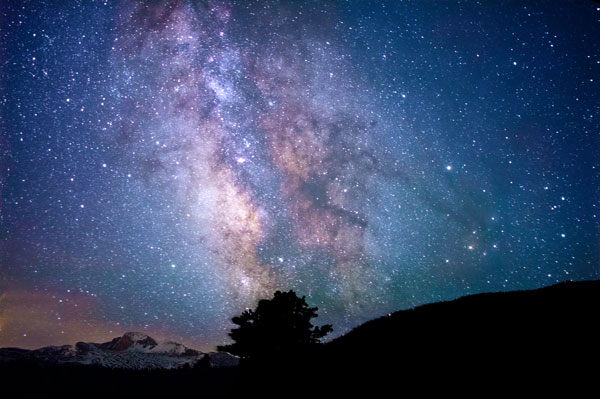 You go through at least the first two years of Star Trek and you find some amazing stuff. Everything that was going on Gene put into the series. He just put strange costumes on the actors and painted them funny colours and left the same situation in.

American actress and producer, Majel Barrett, was born on this day in 1932 (died 2008). Barrett, the second wife of Star Trek creator Gene Roddenberry, was best known for her roles as Nurse Christine Chapel in the 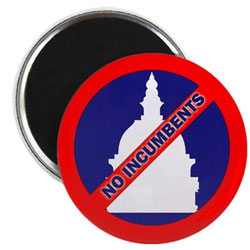 original Star Trek series and Lwaxana Troi on Star Trek: The Next Generation and Star Trek: Deep Space Nine, as well as for being the voice of most onboard computer interfaces throughout the series.

I’m a Star Trek geek from way back. Probably far back enough to say that Star Trek > Star Wars.

I know, some consider that blasphemy.

I’m just old enough to remember that both were groundbreaking and both changed how we viewed science-fiction.

As a follow up to yesterday’s post, I think I could binge-watch all versions of Star Trek and all the Star Wars movies while trying to 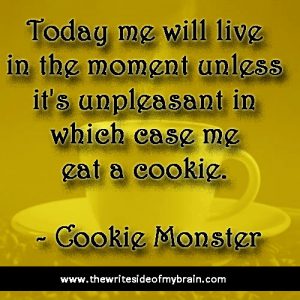 Okay, all the Star Wars movies except The Phantom Menace. That should be seen by no one.

It’s Friday, and it’s not another three-day weekend.

On the other hand, A Little Piece of Heaven opens tonight at River City Community Players. We run for three weeks. Come and see the show (tickets at the link).

So, I’ve got a busy weekend, including a work trip tomorrow.

So, I’ll leave you with this and be back on Monday.