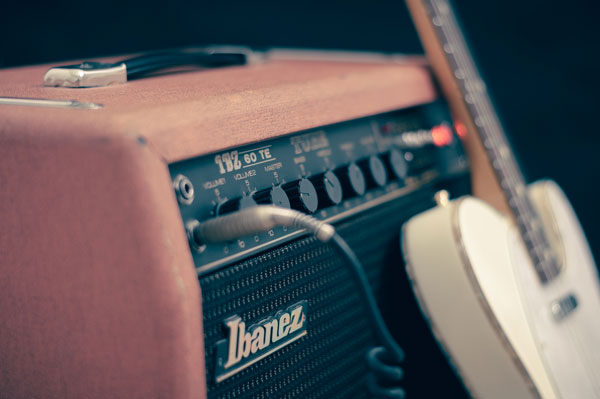 It’s been a difficult week.

No, not just the challenge of Valentine’s Day and Ash Wednesday happening on the same day and wondering

if the chocolate will keep until Easter.

But we’re all still reeling from the news of the school shooting in Florida.

And yet, all too common.

Almost immediately the emotions flared on social media networks. As much as I love social media for staying connected and sharing information, it’s times like these that I just can’t stand it.

Very few, if any, are talking rationally.

I am neither a gun advocate nor a member of the NRA. I do, however, believe in Second Amendment rights.

So, excuse me for saying it this way, but those who are out there this week saying that additional gun laws would have stopped this, and that politicians and the NRA have blood on their hands…well, that’s just your emotions speaking.

They’re just not being had on the Interwebz.

And I’m just going to have to stop this discussion there.

Oh, trust me, I wrote more and deleted it.

I don’t know how we get back to a world where civility was the norm. Maybe it never was.

Maybe it’s just because anyone can read, or watch, or post anything they want 24 hours a day.

I can’t fix this.

Don’t get me wrong, I had some brilliant things to say.

But no one wants to hear what I have to say. In fact the vast majority does not want to hear anything that disagrees with their preconceived notions.

And there’s the problem.

It’s not just about gun violence.

Pick an issue, any issue.

It’s easy to hide behind a keyboard and say things we wouldn’t likely say in a face-to-face conversation.

I’m a natural introvert in person. It’s hard enough for me to discuss things that aren’t controversial. But there’s “safety” behind the screen.

The debates will rage.

Sadly, since I know that I can’t influence them, I won’t participate. In fact, for my own sanity and peace of mind I’ll ignore them. 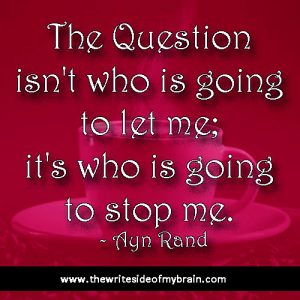 Don’t get me wrong. It’s not that I don’t care.

But it’s hard to be a voice of reason in an unreasonable digital world.

We’re here up on the weekend.

Fortunately, for me it’s a three-day weekend.

God bless our American Presidents…all of them. Or at least the ones born in February.

You’d know I was lying to you if I told you I didn’t have a full weekend.