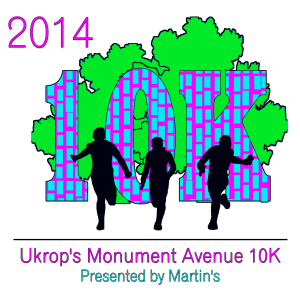 “In the end what will happen will be what has happened whenever a civilization breaks up. The people who have brains and courage come through and the ones who haven’t are winnowed out.” Ashley Wilkes, in Gone with the Wind, by Margaret Mitchell I told some friends yesterday that, while the thought of living off …

END_OF_DOCUMENT_TOKEN_TO_BE_REPLACED 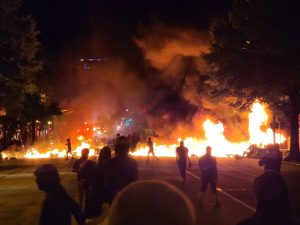 City on fire! Rats in the grass And the lunatics yelling in the streets! It’s the end of the world! Yes! City on fire! Hunchbacks dancing! Stirrings in the ground And the whirring of giant wings! Watch out! Look! Blotting out the moonlight, Thick black rain falling on the City on fire! City on fire! …