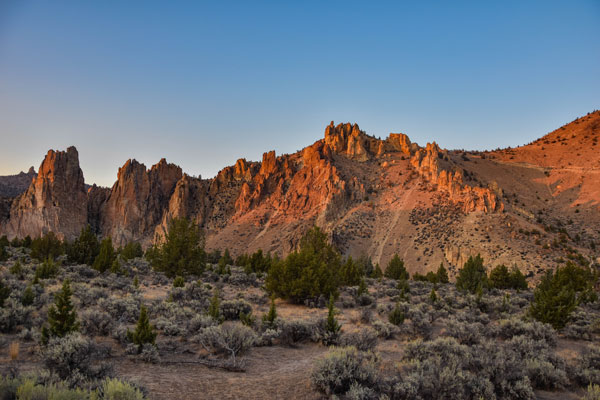 American comedic actor, Harvey Korman, was born on this day in 1927 (died 2008). Korman is probably best remembered for his time on The Carol Burnett show where his comedy timing with Tim Conway is the stuff of television legend.

I have nothing really clever or poignant to say regarding the quote. I just wanted to acknowledge Harvey

Blazing Saddles is one of those politically correct Hollywood classics that couldn’t be done again today. It had been years since I had seen the movie, but a few years back the older son and I went to a midnight showing.

There were so many things that were so inappropriate…and so darned funny.

Don’t get me wrong, there is absolutely no need for things to be inappropriate to be funny, quite the contrary.

But sometimes I think we’re all more than a bit over-sensitive…and I’ll just leave that right where it is.

I’ve spent most of my career in government or politics. I wouldn’t have survived if inappropriate language bothered me.

Likewise, I’ve been back in traditional theater for about six years.

Trust me, we’ve got language…right here in River City.

Words don’t bother me. They no longer shock me. Maybe that’s a sad thing.

But words are powerful, and sometimes if you want to convey reality, then you need to use the big words.

That being said, I grow weary of shows that drop in the f-word just to make a show seem contemporary and relevant.

If you’re not contemporary and relevant without that word, or several other choices, then perhaps you’ve got bigger problems than the censors.

As a writer I sometimes struggle with word choices. Is it realistic if one of my characters don’t swear? 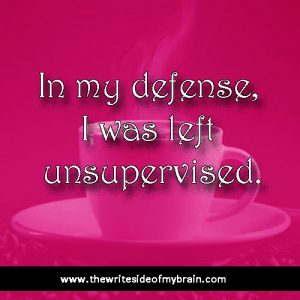 When I had my first reading of my script, a very kind gentleman in the crowd, who happens to be British, told me that if one of my characters was supposed to be a British Tommy, then I could be guaranteed that his language would be salty.

It’s about being realistic. It’s not like movie producers dropping an f-bomb to get the P-13 rating. It’s about portraying real characters.

My script is still a work in progress, but good things are happening with it. You know I’ll tell you when I can.

In the meantime, A Little Piece of Heaven opens next Friday night with River City Community Players.

And, auditions for Doublewide, Texas, the show I’m directing for CAT Theatre are coming up in Mid-March.

There may or may not be some colorful language used with regard to my upcoming schedule.

As for who I’m looking for at the auditions…check out Harvey’s quote above.