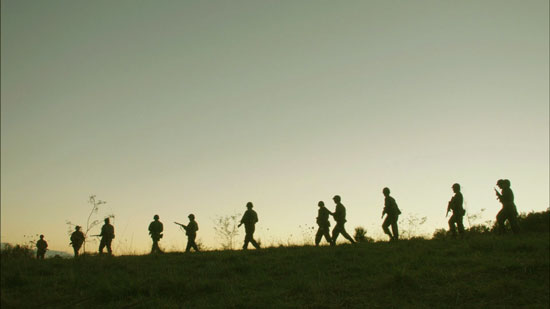 Adversity, and perseverance and all these things can shape you. They can give you a value and a self-esteem that is priceless.

American figure skater, Scott Hamilton, was born on this day in 1958

That sort of goes with Friday’s post about not getting things the easy way, doesn’t it?

What do you mean you didn’t read Friday’s post?

Scott Hamilton’s fight with cancer has been far more advanced, far more intense, than mine ever was. Yet he’s faced it bravely and with strong faith.

It’s in the trials and the hard times that our character really is revealed and our faith is tested.

When everything’s going our way we tend to think we can do it all and that we don’t need anyone but ourselves.

I’m at that point of needing help with my script.

No, not because I’ve been through any particular adversity in writing it. Although I most certainly read about some trying situations in my research.

But, now that it’s been almost two years…has it really? …actually, it’s been a little longer than that since I was first inspired to turn the diary into a script. But it was just about a year ago when I put the novel to the side (oh, how I miss it), and went to work exclusively on the script.

So, here I am, acknowledging that I need help, and asking others to intervene. 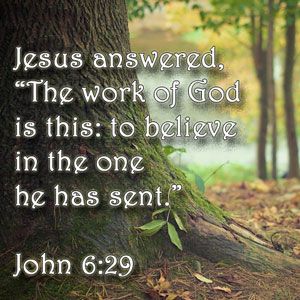 In just two weeks we’ll have a reading with the Richmond Playwright’s Forum. These folks are well acquainted with the mechanics of scriptwriting. I think they’ll be understanding.

And I’m blessed to have six Richmond actors agree to read for me.

Progress is being made.

I figure I’ll come out of the process with either some suggested tweaks to improve the script, or the suggestion that I go back and start over at the very beginning.

I’ve not really faced a lot of adversity in writing this script…trust me, I’ve had my fair share elsewhere over the past two years. But, with regard to the script, I have persevered, and I will continue to do so.

I don’t know if I’m almost done, or if I’m just getting started. The reading will tell.

I know that I’m a better writer and a better researcher for having gone through this process.

Depending on what people think of my script, we may have to work on that self-esteem thing.

See, I have refined you, though not as silver;
I have tested you in the furnace of affliction.

Let’s just hope no one thinks my script should go in the fire.

Herring Weaponizes The Office of Attorney General; Exemplifies Conservative Concerns About Progressives
The Republican Standard
What Herring has achieved here is not a protection of whatever pet cause he believes will rescue a moribund Northam candidacy. Rather, Herring has now shifted the conversation away from Confederate memorials and towards Democratic abuse of office in pursuit of a narrow political agenda.

Virginia’s “Memorials for War Veteran’s” Statute
John Adams for Attorney General
Absent the General Assembly taking action to repeal the law, it remains in effect and as with any Virginia law should be defended by the Attorney General of Virginia. And, as a result, localities do not have the power to remove Confederate war-memorials without the General Assembly’s consent.

IT’S ON: Christian Group Sues SPLC and Amazon Over ‘Hate Group’ Designation
PJ Media
“We embarked today on a journey to right a terrible wrong,” Dr. Frank Wright, president and CEO at DJKM, said in a statement Tuesday. “Those who knowingly label Christian ministries as ‘hate’ groups, solely for subscribing to the historic Christian faith, are either woefully uninformed or willfully deceitful. In the case of the Southern Poverty Law Center, our lawsuit alleges the latter.”

Weekend Box Office: Moviegoing Slows to a Standstill Amid Historic August Slump
Hollywood Reporter
Mother Nature certainly isn’t helping the dramatic downturn at the August box office, where revenue for the weekend could hit its lowest level in more than 15 years, in addition to being down nearly 50 percent from the same frame last year.

Racist Scare: The New McCarthyism
Steve Cortes at RealClear Politics
Today’s group hysteria comes from the left, as a fanatic political mob sees racists behind every door. Their paranoia is not harmless, as they use the racist bogeyman to intimidate political adversaries – and sometimes erstwhile friends – while seeking to silence political dialogue.