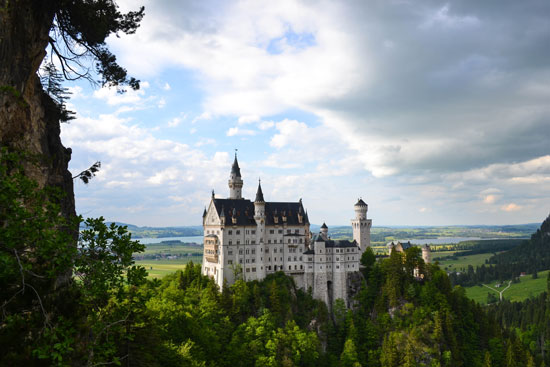 Is that your final answer?

American talk and game show hosts, Regis Philbin, was born on this day in 1931.

I didn’t win the Powerball this week, so I’ll be going to work at the park tomorrow.

In full disclosure, I didn’t play the Powerball this week.

My odds of winning were roughly the same.

I’m not judging those who play. Had I realized the amount this week, I probably would have purchased a ticket. 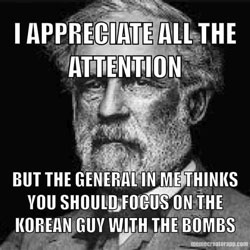 Because we all know that winning the lottery (or Publishers’ Clearinghouse if you’re listening) will solve all of our problems…right?

Don’t get me wrong, I wouldn’t snark at a few million being deposited into my account. I’m just not going to post-date those checks in anticipation.

I’ll just be content to wait until my novel(s) hit the New York Times bestseller list. Or my play wins the Tony.

I can be patient.

I can also dream.

In reality, it’s probably more practical to dream of Tony than the Powerball.

But let’s be serious enough to think that those are likely not to happen. Still it doesn’t mean that I can’t work toward my goals of making my writing projects the best they can be.

It’s true with anything in life. We appreciate it more if we have to work for it.

Oh, don’t get me wrong. I’d be quite appreciative of winning the Powerball.

But, I’m not going to stop working.

Here we are at Friday.

Here in the Richmond arts community, it’s been a rough week. Those of you who know, know. I won’t expound on it here.

Just keep that family in your thoughts and prayers. 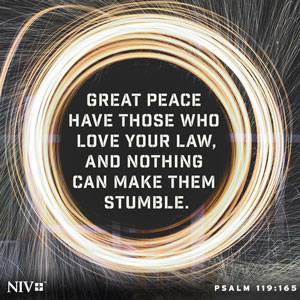 Just be kind to those around you, and hold your loved ones close.

Forget About Setting Goals. Focus on This Instead.
James Clear
What I’m starting to realize, however, is that when it comes to actually getting things done and making progress in the areas that are important to you, there is a much better way to do things.

Former Vice President Joe Biden Reflects on ‘Powerful Relationship’ with Late Son Beau in New Memoir
People
In Promise Me, Dad: A Year of Hope, Hardship, and Purpose, due out Nov. 14, the former vice president reflects on the death — and life — of his late son Beau, who died of brain cancer at 46 in May 2015, as well as the challenges he faced fulfilling his political duties while in mourning.

Company claims solar eclipse helped 5G salmon escape
FOX News
In what one conservationist is calling an “environmental nightmare,” an estimated 4,000 to 5,000 Atlantic salmon busted out of their holding pen over the weekend after a net broke, and the Washington Department of Fish and Wildlife is now pleading with locals to help catch as many as they can.

The Trump Culture War and Why It Matters
Steve Kornacki at NBC News
It raises a question: Do we really know what something like this does to public opinion? Obviously, a critical or even confrontational posture toward Trump resonates with millions of Americans. But is there another side to it?

Confederate Statues Symbolize The South’s Victory—In Peace
David Marcus in The Federalist
For us to decide that 2017 is the time to determine whether future generations experience art and symbolism that has stood for 100 years is a shocking display of arrogance. What evidence do we have that our own morals and sensibilities are so pure that we may take such judgments upon ourselves?

American conductor and composer Leonard Bernstein was born on this day in 1918. (died 1990).