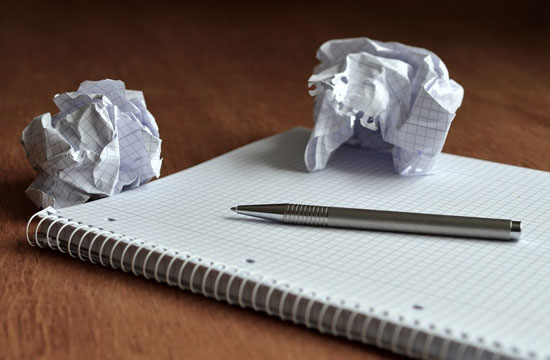 It is hard to write. I want to look away from the news, and I just can’t seem to do so. Don’t get me wrong. There are plenty of things I could be saying, but far fewer that I should be.

I’m writing this on Monday night and seeing reports of demonstrations and vandalism.

We’re learning the wrong lesson from the events of the weekend.

And, that’s really all I’m going to say about that.

But, I will say that’s one of the challenges of being a writer, and being hired to write for someone else.

On more than one occasion I have found that I don’t always understand the subject matter.

That’s when the writing skills and creativity are put into play.

That’s when you work to take the source material and turn it into something readable, interesting, and understandable, without plagiarizing.

As I write, I’m struggling to turn this into something readable, interesting, and understandable, because the source material, (a.k.a. my newsfeed) sucks.

And we’re nowhere near the end of this.

There’s really little more that I can say. I can’t fix this. None of us can.

But we can make things a little better.

Find someone who doesn’t look like you and get to know them.

Find someone who doesn’t talk like you and have a conversation with them.

Find someone you disagree with and ask them out for coffee. 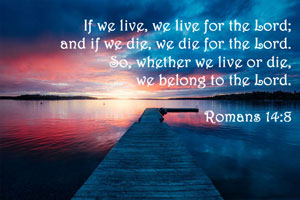 Ok folks, here’s what REALLY happened in Charlottesville – and what everyone is missing
Allen West
If there are those who truly believe we protect ourselves by trying to revise history due to false emotions, then we miss out on who we are as a nation, and our evolution. The statues of long since deceased leaders of the Confederate Army do not stand to remind anyone of oppression. And if a statue can oppress you, then I submit that you have greater issues.

White Supremacists, America Was Never Yours
Scott Rasmussen at Townhall
The white supremacists who marched in Charlottesville seemed to think that their movement is committed to taking America back. They are mistaken. They cannot take America back because it was never theirs in the first place.

Mattis says war could escalate ‘very quickly’ if N. Korea fires at US
The Hill
“If they shoot at the United State, I’m assuming they hit the United States. If they do that, it’s game on,” Mattis added.

Antifa: Left-wing militants on the rise
BBC
Antifa does not shy away from militant protest methods, including the destruction of property and sometimes physical violence.

Democrat Party’s Top Donor Will Only Support Pro-Abortion Candidates
Life News
Tom Steyer, the single largest donor to the Democratic Party in recent years, said this week that he will give money only to pro-abortion candidates.

On this day in 1965, The Beatles played to nearly 60,000 fans at Shea Stadium in New York City, bringing about the birth of stadium rock.