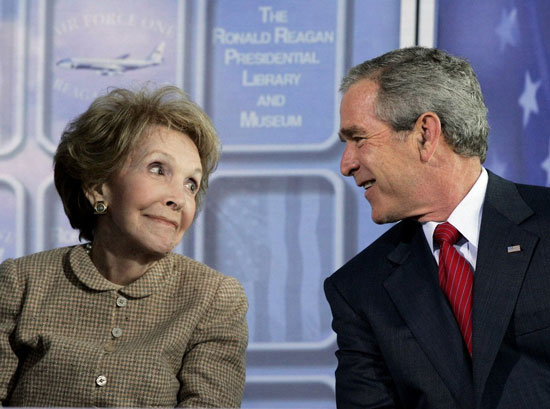 I’ve upped my standards. Now, up yours.

These days, Pat Paulsen’s routine of running for President doesn’t seem quite so funny, or all that impossible.

Well, except to say that, when you read or listen to the news these days, it’s hard to know whether to laugh for cry.

You can believe both of those to be true and not be a fan of President Trump. 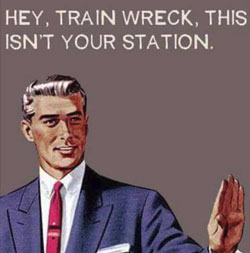 Those are my standards. You know what to do with yours.

Yesterday we talked about regrouping and restarting. So, last night I started reworking the script. As I’ve said before, I know I have a compelling story, I’m just not yet sure it’s a compelling script. But, a read-thru with a friend and a subsequent conversation gave me some insight into what needs to be fixed.

In other words, my time is valuable. It is not to be wasted.

As long as that’s not all we’re doing.

I’m working with my Self-Journal (I really need to see if there’s an affiliate program), and finding that it works best to block certain segments of time for my projects. Otherwise I’ll go home with a list of things I want done and end up not 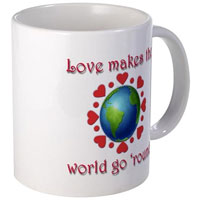 getting to any of them.

So, I pick time blocks and tell myself that say, for the next thirty minutes, I’ll work on my current art and design project, or I’ll work on the next blog post.

It takes discipline. And believe, me, I’m not quite there. But I’m closer.

It’s not that I want to eat an elephant but, as they say, the way to do it is one bite at a time.

But set smaller goals that will help you get there.

If you want to lose 30 lbs. Give yourself a timeframe to lose the first five, then the next.

If you want to get out of debt, pay off the smaller, easiest bills first, then tackle the next.

If you want the perfect lawn, hire a lawn service.

Sorry, I got distracted there.

But hopefully you get the point.

You don’t have to beat yourself up because you’re not reaching your goals overnight.

Take it slow and easy, and make it count.

Where’s their plan?
RNC
It’s a question worth asking.

‘Game of Thrones’ Is Back. Here’s Where We Left Off.
The New York Times
When “Game of Thrones” returns to HBO for its seventh season on Sunday, July 16, it will feature fewer episodes — seven, down from its usual 10 — and a more concentrated focus, as key characters unite and turn toward King’s Landing, the capital city.

Anthony Kennedy Drops A Big Hint About Potential Retirement in 2018
Outside the Beltway
Over the weekend, though, veteran NPR Supreme Court reporter broke a story that seems to suggest that Kennedy is openly considering retirement a year from now, just on the cusp of the 2018 midterms.

Yes, he really IS your President
November 14, 2016
And you can say “Not My President” all you want, but unless you’re planning to live up to that empty promise of moving out of the country…yeah…he’s gonna be.

American singer-songwriter and guitarist, Bill Haley (Bill haley & His Comets) was born on this day in 1925 (died 1981).