What do you mean I’m not interesting? 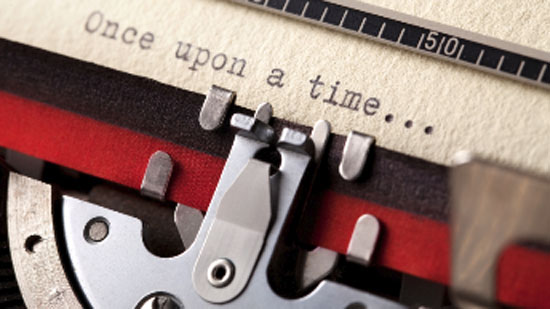 Script writing is the toughest part of the whole racket… the least understood and the least noticed.

Italian-American director, producer, and screenwriter, Frank Capra, was born on this day in 1897 (died 1991).

I wouldn’t necessarily have agreed with Frank until I set out to write a script of my own.

True story: A few years back, when I was regularly doing Nanowrimo, I once jumped on the bandwagon for Script Frenzy. That didn’t last long.

You’ve been following my journey of turning my grandfather’s WWI diary into a stage play. In the process I’ve learned much about World War I, about our country at the time. And I’ve learned about Woodrow Wilson. I’ve never been a fan, but I’ve learned just enough to want to know more about him, just to find out if my opinion would change.

But now I’ve got a storehouse of information that needs to be condensed down into a ninety minute (preferable) to two-hour script (the max).

I’ve mentioned before that I’ve struggled with the fact that I’m writing the story of one doughboy, not all of them.

While I think I’ve narrowed the information down to a workable story. The challenge now is to turn that into compelling dialogue.

I’m just glad to be in the company well, kinda, of the greats like Frank Kapra.

After all, it’s a wonderful life.

Speaking of WWI, on this day in history the Selective Service Act of 1917 passed which gave the President the power of conscription. My grandfather was drafted in September.

Also born on this date in 1902, American playwright and composer, Meredith Willson, known for The Music Man and The Unsinkable Molly Brown. (died 1984).