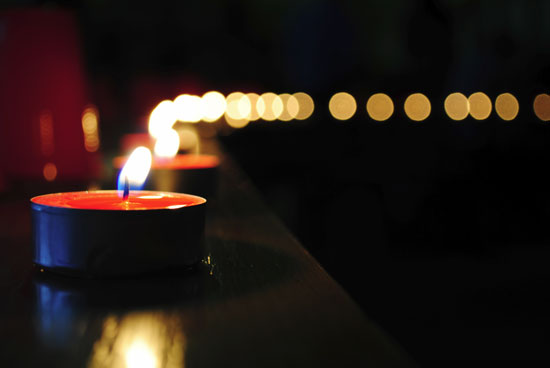 It is Wednesday. In the house of Simon the Leper a woman named Mary annoints Jesus’ head and feet with a costly perfume. The disciples thought the oil could have been sold and the money given to the poor.

However, Judas wanted to keep the money for himself. From there he went to the Sanhedrin and offered to turn Jesus over to them in exchange for money. He began looking for opportunities to betray Jesus.

By this one act Judas became one of the most, if not the most reviled men in history.

My theology sometimes struggles with knowing that Judas had to do what he did and an understanding that he really didn’t have a choice. Jesus had to go to the cross. It was part of God’s eternal plan…slain from the foundation of the world.

But Judas is a tragic figure. Jesus knew he would betray him, and in fact knew that he had to. But I wonder if Jesus ever loved Judas. I think over the course of the three years they were together, that he probably did.

I’m no theologian, but I think that perhaps that’s why the betrayal was all that much more painful. Judas betrayed his friend.

But while they did not turn him over to the authorities, just a few days later his other friends would turn their backs as well, not out of greed, but out of fear and despair.

He was numbered among transgressors, we did esteem him forsaken by his God.
– Thomas Chisholm

As Christian history goes, it wasn’t our best week.

But, Sunday is coming

On a side note, this week one of the great spiritual mentors in my life went to his heavenly home. Dr. Dennis F. Kinlaw, Sr. was President of Asbury College (now University) when I entered there as a freshman in 1976. We who were students at the time probably did not realize the gift that God had given us to live and study under his leadership. As we reminisce we all remember his distinctive voice, and the distinctive way he would tap on the podium as he made a point. He preached the fall revival my freshman year and I can still hear his voice as he read from the sixth chapter of Isaiah…”In the year that King Uzziah died, I saw the Lord, high and exalted, seated on a throne…”

When I was in student leadership, Dr. Kinlaw mentored and guided me, always gentle, never judging. When I returned my junior year after my father had passed away, Dr. Kinlaw fulfilled the role of comforter. Some years later at a class reunion, I believe it was our thirtieth I had the opportunity to lead the worship music in the service where Dr. Kinlaw preached what may have been one of his last sermons in Hughes Auditorium.

At the end of my junior year, my friend and I rode back from a student leadership dinner with Dr. Kinlaw and his beloved wife, Elsie. Mrs. Kinlaw was known to pray for students by name by working her way through the yearbook. She asked me that night if I was dating anyone. I said “no ma’am” and she agreed to pray for me. When we returned for fall quarter, I had my first date with the woman who has been my bride for over thirty years.

Remember, I don’t believe in coincidence.

I am both moved and challenged as I write this. Whether it is the tug of emotion or a call to my spiritual roots, I don’t quite know. But I know that my life was fuller and richer because I knew Dennis F. Kinlaw, Sr.