The way to the cross 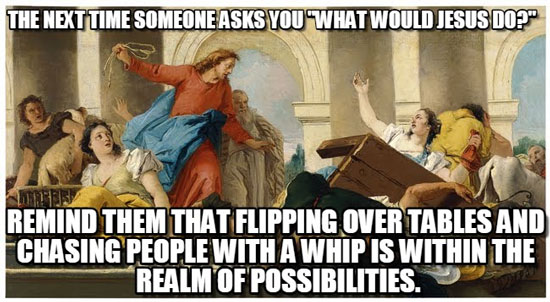 Many of the stories we know from the gospels happened in that final week. The purging of the temple was on Monday. The fig tree and the parable of the ten virgins on Tuesday.

Things are falling into place. The disciples watch and listen, but they do not understand, even when Jesus tells them what is to come. They’re still believing that Christ will come in an earthly kingdom and do not realize that it will be so much more.

First they will sink into total despair as they wonder whether leaving their positions and possessions behind was worth it.

Sunday is coming, but they don’t know that yet. At this point they don’t understand the horror they are about to face. And they don’t believe that they, like everyone else, will turn and run away.

Two thousand years later, knowing the story, it’s easy for us to look back and think that the disciples were weak. They weren’t. They were human. And they reacted with the information they did not understand.

Sure they had been walking with Jesus for three years, but their real understanding would not come until after the resurrection.

After that, they were transformed. And fearless.

The world would never be the same.

American singer-songwriter, Michael Card, was born on this day in 1957.