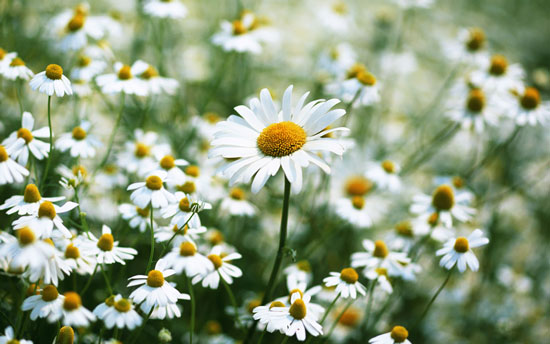 On this day in 1917, the United States declared war on the German Empire.

World War I had already been raging for nearly three years and the Americans were hesitant to become involved in what was already a bloody, muddy, mess of death. Millions had already died.

But before WWI it was not in the American nature to send troops off to foreign lands, after all it wasn’t our fight. On the other side of the 20th Century knowing the history of all the battles where we did indeed send our young men and women to fight that seems a little hard to believe.

I’ve been in a journey through World War I over the last couple of years as I work to turn my grandfather’s diary into a stage play. The first draft of the script is done. As I read it I think of so many of the things I’ve learned that are important to the story or that set the tone. But I have to remind myself that I can’t tell every story of World War I. I’m telling one story.

The telling of that story is challenged because my grandfather stopped writing in his diary after his hospitalization in France. Just a month before Armistice Day he was hit with mustard gas and he stayed in the hospital for two months before returning to his unit after the war had ended.

So, to fill in the gaps I’ve been studying and reading about the war. We didn’t spend a lot of time on this war when I was in school, that’s another post.

But it’s fascinating to think that the assassination of the Archduke set the war in motion, and in fact set in motion much, if not all of the conflicts of the 20th century. There’s so much more to that than I can put into one post or even one play.

It’s equally fascinating to think that this was to be “the war to end war.”

What a naive, if noble, thought.

Heck, even in the Star Trek universe where earth has reached a peaceful society we just found new enemies.

Not to get too philosophical here, but I’ll never understand the “need” for war. I’ll never comprehend how something, a piece of land, a treaty, or anything, is so vitally important that it’s worth taking another life, much less thousands of other lives.

And let me just clarify that, even with that, I am by no means a pacifist. If we’re attacked, we have to defend ourselves. God bless the men and women who do that daily.

I’ve been reading through the Bible as one of my goals this year (and one that, so far, I’m managing to keep up with). I keep thinking that there has to be a reason for all of the violence in the Old Testament, a reason for why Israel was told to just go wipe everybody out.

I don’t understand it. Perhaps someday one of my Biblical scholar friends can help me out with that. But it’s pretty graphic.

Even as there might be noble hopes of ending war, the Bible tells us just the opposite. In fact we’re told that wars are among the signs of the end times.

I never thought I’d be a student of war but this writing project has taken me down many paths. It’s kindled a love and a fascination with history. And it’s shown me that maybe I can still be fascinated and involved with politics and public policy without participating in the current circus.

There’s a part of me that thinks that maybe if I’d figured out this writing thing forty years ago that I could be doing some of my actual research in France.

But who knows, maybe after the Tonys and the Pulitzer prizes are announced I’ll have that opportunity.

Do not mock me.

Wars have been started for less.

American pianist, composer, and conductor, André Previn, was born on this day in 1929.