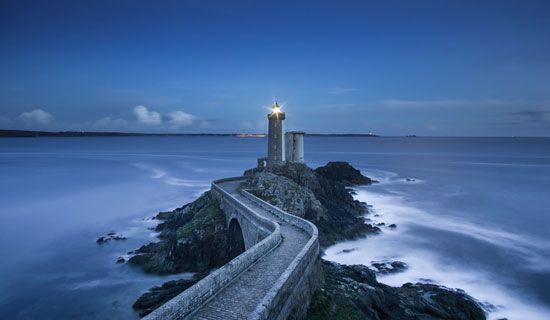 As I wrote yesterday (you did read yesterday, didn’t you?), if you know what you want you have to decide what you are willing to do to work for it.

I’m not going to say that I want to be a writer because I am a writer.

Some days, I’m a good writer.

What I know is that to be a good, and beyond that, successful, writer is that I have to keep working at it.

I can’t keep working at it by downloading all of the “free” books that are merely introductions for me to by another “failsafe” plan to make me a YUGE success.

That’s where the magic is.

I love those days between Christmas and New Year’s when it’s all about the new goals and the new plans. I don’t do resolutions, but I do reassess those things in my life I want to improve or do better.

So this past holiday season, I developed a writing plan for the year. It’s a beautful chart…because I’m somewhat ADHD and somewhat artist…that I track on my Google drive for easy access. I began mapping out the entire year of blog posts on three blogs. This one, and two others.

And, of course in the writing plan was the finishing of the script and the (first) novel. Not to mention paid writing opportunities.

A month in, and I’m doing some revisions.

I’ve enjoyed the first few Saturday mornings of the month being the time that I would sit and draft a week’s worth of blog posts for the three blogs.

In case you’re like me and you haven’t had a math class since Richard Nixon was president (and his poll numbers were still good), that’s fifteen blog posts.

Sure, it’s impressive. Whether the posts were actually impressive or not is another story.

But it’s a distraction from the writing I need to be doing.

So, as of this week, I’ve put the other two blogs (if you really need to know where they are, you already know) on hold.

I’ll be writing here, writing the script, and looking for paid opportunities (hit me up if you want me to make you sound more better).

Until Publisher’s Clearinghouse shows up at my door with roses and a bigdarncheck I’ll still be writing on weekends and evenings.

So that means the writing goals and plans have to be a little more realistic.

It’s not giving up. It’s a re-prioritization.

In addition to the writing, I have two upcoming acting opportunities, and starting in March I’ll be back to Kings Dominion on the weekends.

Like the quote from Roosevelt yesterday, if you want something, you have to work for it.

Don’t be surprised if I’m back at the end of February with yet another revision.