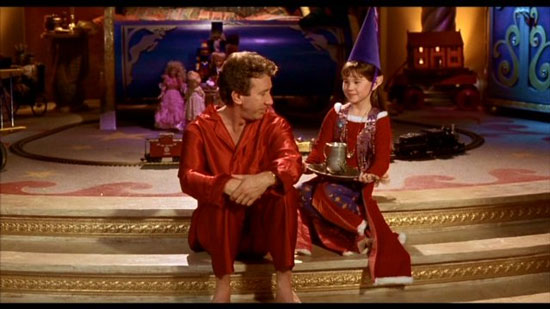 Not too hot. Extra chocolate. Shaken, not stirred. – Judy, The Santa Clause.

Today is National Cocoa Day. And no, I don’t know who decides these things, so we move on.

Speaking of moving on…

I grew up watching The Dick Van Dyke Show. I think was actually an adult before I saw him in Chitty Chitty Bang Bang and Mary Poppins. What an amazing career that man has had.

At 91-years-old he’s not tripping over ottomans any more. Or Turks, for that matter.

But he’s right that the secret is to keep moving.

My arthritis tells me that every day. Sure, sometimes it hurts to move. It hurts more when I don’t. And I know that if I stop moving because it hurts I’m not likely to get going again.

It may seem like there’s no way out, but there always is.

Your faith perspective may vary, but there’s hope.