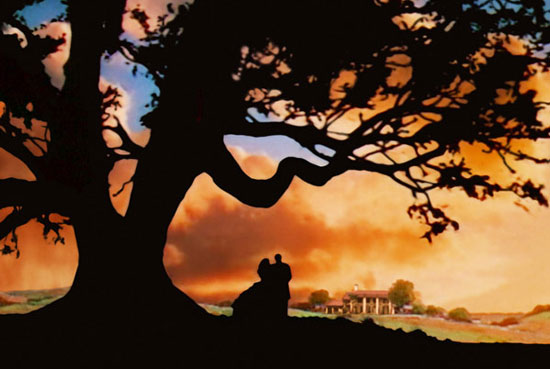 “Growing up Southern is a privilege, really. It’s more than where you were born, it’s an idea and state of mind that seems imparted at birth. It’s more than loving fried chicken, football, beer, and country music. It’s being hospitable and devoted to screen porches, magnolias, red velvet cake, coca cola, and each other. We don’t become southern–we’re born that way.”

– American singer-songwriter and guitarist, Hank Williams Jr., was born on this day in 1949

I’m not a big Hank, Jr. fan, and most of what I know about his dad is based on that movie that George Hamilton did years ago [Your Cheatin’ Heart, 1964]. but Williams is right about the South.

Look, this has nothing, okay little, to do with the war.

Yes, I’ve told you before. As the descendant of both slave owners and men who fought for the Confederacy, I will absolutely agree that the war was fought over slavery. But that wasn’t the only reason. Read some history.

I’m not going to rehash it here other than to state, again, that what pisses me off the most is when people try to claim that the North fought the war to end slavery. Hardly. Sure that was part of it, but it was mostly over economics and control.

It’s just plain ignorance to believe that the North was fighting a humanitarian battle to free the slaves and make everyone equal. Do a little reading about cities like Boston and Detroit and busing. And while you’re at it talk to the Irish and the Italians.

Rather it’s about the way of life in the South. Yes it’s different. And yes, I love it.

In fact I’d move further South if I could for the weather and the culture.

I realize that I run the risk of having to turn in my Southerner card because I no longer drink sweet tea. But yeah, the relaxed way of life, the front porches, and more. Those are the things of my youth, and those are why I love the South.

Don’t get me wrong. I like visiting the cities of the North.

But, as much as I love Washington, DC, where I live now in Richmond is about as far north as I want to go.

It’s just that when I watch a movie like Steel Magnolias, or Smokey and the Bandit, or even Deliverance (yeah, I went there), I can say “hey, I know those people.”

Some of them are relatives. True story.

That said, if you want to pay me in the upper six figures to work in DC or points north, give me a call. At that salary, I can afford a southern beach house.

I do think that some of the fight over the flag is more about culture, and less about the war. But that’s another story, and another post that I’ve already written. I don’t fly the flag. I’ve told you that.

I like living in the South. I like the way things are “down here.” (and further points South)

You’re welcome to visit. We might even serve you some banana pudding and sweet tea.

And rather than chastise you when you criticize our way of life, we’ll just bless your heart and remind you that I-95 runs both ways.

Y’all come back now, ya hear?