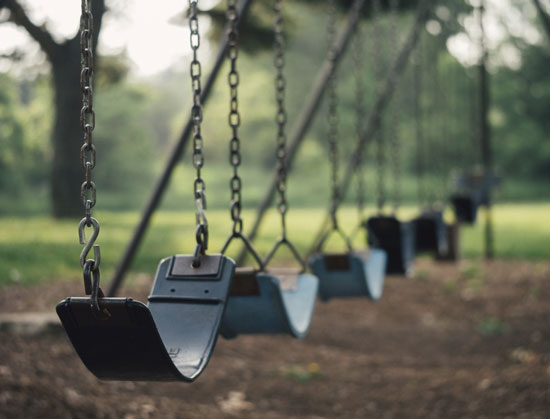 I often get mistaken for Dumbledore. One wizard is very much like another.

~ English actor, Ian Mckellen was born on this day in 1939

An actor friend posted on Facebook the other day that a woman complimented him on his work, saying she loved everything he did. It was halfway through the conversation when he realized she thought he was a different actor.

Likewise, I frequently get mistaken for a friend a church. It’s happened for years. The weekend our youngest was born one of the pastors said to the friend, “why are you in church, why aren’t you at the hospital with your wife?”

I don’t think we’ve ever told the pastor that story.

They say everyone has a doppelganger.

No, really I don’t since that’s sort of the point of this post.

It’s mid-week and there’s a three day weekend coming. Well, for some of you, not for those of us who have weekend jobs.

Don’t worry. It’s a choice I made.

Close, but not correct. That would be Veteran’s Day. And the day to honor those presently serving is Armed Forces Day (celebrated this past Saturday, May 21).

Memorial Day is the day we honor and remember those who died serving this country (yes, I mentioned this Monday, but some people didn’t get the message).

True, in this country Memorial Day is the traditional start of our summer. It’s the weekend I’m starting my summer job.

True story. I won’t be on stage this summer, but I’ll be appearing in the role of Merchandise Team Lead at Kings Dominion. I’ve been there before, and I’m looking forward to being back.

Who wouldn’t love spending their summers in an amusement park?

I suppose I shouldn’t be shocked if someone comes up to me and says I look like a guy who used to work there.

To be yourself in a world that is constantly trying to make you something else is the greatest accomplishment.

Don’t be someone that looks like you. Be yourself.

Unless you can be Chewbacca.