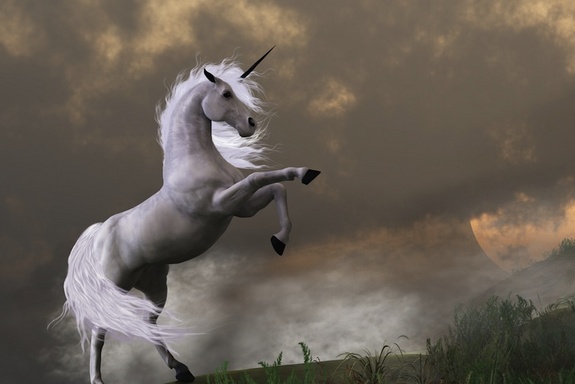 How did I live all these years and not make the connection that Casey Kasem was the voice of Shaggy on Scooby Doo?

Apparently I missed a lot of cultural information growing up.

I have this running thing with a friend of mine. Whenever we’re out for dinner or beverages he’ll stop and point out the artist currently playing. Sometimes he’ll ask “you know who this is, don’t you?”

On rare occasions, I do. Most of the time I don’t.

Maybe it’s what I focused on in my growing up years. Being a child of the 70s I knew more pop than rock music. But even then I wasn’t an expert. Truth was, in those days I listened to a lot of southern gospel. Sure, I can recognize some of the big names in rock music, but it’s not like my album collection was all that extensive.

I had, at one point, a fairly extensive classical collection thanks to Columbia Record House. I actually think those albums have melted in my attic.

Speaking of Columbia Record House, if only O.J. had dispatched them to find the real killers. I say that because 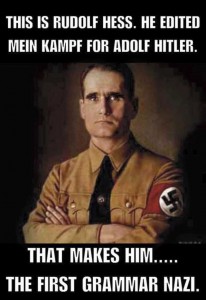 they tracked me through about half a dozen address changes in the eighties and nineties.

These days my playlist is likely to include some of that southern gospel, maybe some contemporary Christian music (some), classical, country (the older stuff) and yes, show tunes. Don’t judge.

It’s not that I don’t like that old time rock and roll, you know the kind of music that soothes the soul?

Typically if I’m streaming music on Pandora (it seems to be easier than Spotify) on the phone or the iPad, I’ll head to one of those above mentioned genres. Sometimes it helps me work or write. Sometimes it strikes an emotional chord that takes me down the proverbial Memory Lane.

Sometimes a particular style grates on the nerves and I can’t change it quickly enough.

Most of the time, to paraphrase William Congreve, Music has charms to sooth a southern breast.

No, that wasn’t Shakespeare. And no, I didn’t know that before I looked it up.

And, get your mind out of the gutter.

I have no doubt that your life soundtrack is different than mine. And that’s okay. That’s why they make ear buds.

We can’t all be unicorns.