I wish I’d understood them better 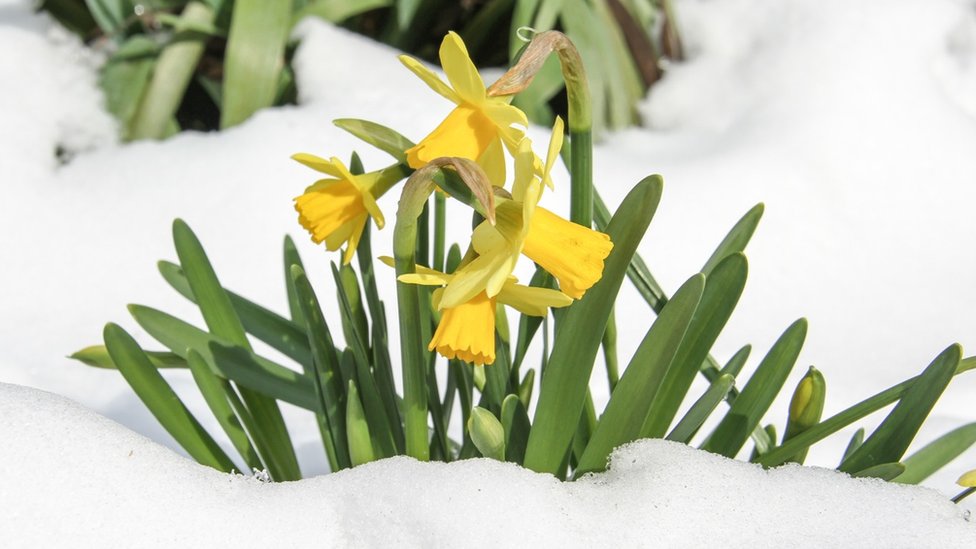 It’s Friday, and this is my first post since last week.

Don’t judge.  You know what happened this week.

That means Spring is coming.  Although the ground is currently covered with a mushy, messy layer of white stuff.

It’s not Manna.  Look up the reference. It will do you good.

And not a moment too soon.

It’s the Friday after (no so) Super Tuesday.  Surely you’ve heard the results by now.

Just remember…there’s got to be a morning after.

This is my week for saying no.

On Monday, I said no, I’m not going to write for you anymore.  It was a bittersweet parting with a client.  But I’m doing some refocusing and intend to concentrate on my novel(s) and a stage script that I have in development.  Until I can successfully be paid at the rate worth my freelance time (and I ain’t there yet), I’m going to hold off on that side of the business.

Not entirely, I have a couple of projects I’ll continue.  But the commitment there is minimal.

On Wednesday, I looked at my calendar and current frustrations with rehearsal schedules for my next show in the midst of my current, and the fact that I have two performances (granted, only one performance of each show) in April, and decided “no, I’m not going to that next audition.”  At least not for now.  I was also tentatively offered the chance to step into a role for an actor who had to move away.  I could have done it, but no.

Tuesday evening involved a long discussion about the next producing opportunity.  There are, as of yet, no answers to that one.

As for Super Tuesday, I intend to go back to skipping over the political posts on Facebook.  In fact, some of you reading here at this moment may be hidden from my news feed.

I’m really not interested in watching the further self-destruction of the GOP.  The few comments I did see about last night’s “debate” confirm that, as one friend put it, it’s just a matter of whether the hand basket is in the fast or slow lane.

I have lines to learn.  Things to write.  Art to create.

And I’ll do that regardless of who is in the White House.

By the way, no, I didn’t watch the Oscars.  Kudos to the winners.  I may someday see your films.

Let’s back up.  This is sounding way snarkier than it should.

So this week was a bit of a change of focus.  It was time.  And maybe someday that will all be spelled out here.

But it is not this day.

Today, I’m teleworking and writing policy.  Tomorrow I’m paying bills and learning lines. I have to be off book for my next show at Sunday night’s rehearsal.    I also have the final three performances of The Dining Room.  You can still get tickets.

And, House of Cards is back on Netflix.

President Underwood doesn’t like it when you keep him waiting.

If he asks for me, tell him he can find me on stages here: