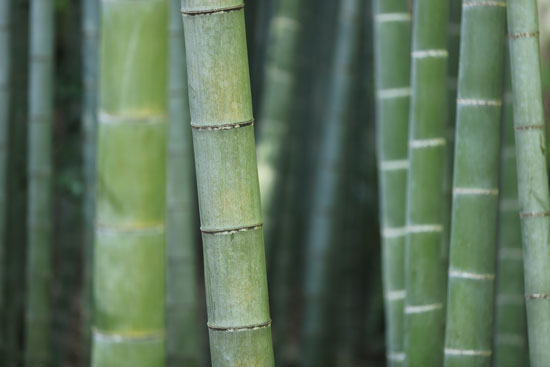 I’ve always wanted to be somebody, but I see now I should have been more specific.

– American actress, producer, and screenwriter, Lily Tomlin was born on this day in 1939

It’s September 1. A new month has begun. And, while the week has already had a Monday, let’s consider today another day for new beginnings.

Actually, every day is a day for new beginnings. It’s never too late to start over.

But, what about what Lily said? I know it’s a joke, but think about it.

When we’re young we have goals and dreams. A lot of people know exactly what they want and how they’re going to get it.

It doesn’t work that way for most people.

I’ve told this story before, and I’m sure I will again. I had three majors in college. Just not at the same time.

In hindsight, it wouldn’t have hurt me to take a couple of years off to sort things out. But, for some reason, finishing that degree in four years seemed essential. True, because of my father’s early passing, I had benefits that helped me pay for the last two years. Taking time off would have lost those.

No regrets. That’s the way it happened.

It’s just a consideration that we don’t really need to rush kids into college or careers. Sometimes it just takes a little longer.

I’ve had a fascinating work career. Don’t get me wrong, much of it has simply sucked.

But I’ve gotten to do some pretty cool things.

And now, as I’m seeking the way to transition to a sustainable writing career that work career is keeping me stable until I can make the jump to light speed.

I had a conversation with an old friend the other day on Facebook about what I really do. He thought my full time work was writing and acting because that’s what I talk about. I explained the day job supported that. Right now, the day job is what allows me to do those other things.

So, maybe in my case, instead of launching into a writing career just out of college, I needed to take a different route.

On a side note I made a decision not to pursue a career in acting. I was neither that talented nor that cute.

Just watch yourself in the comments.

The point is, I think (I realize I’m rambling). That maybe we put too much emphasis on just finding the right work. Maybe we’re being too specific about what we’re going to do.

Maybe we need to be more specific about who we’re going to be.

I don’t identify myself as a twenty-something-year government employee.

Maybe if you’re reading this you also feel stuck in a certain job or career. Make some free time to start doing the things you love, or reaching out to people you want to be with.

Yeah, yeah, I get the whole time management and being over committed thing.

But if you can’t make the leap from your job to something you want to do, find a way to do it anyway.

I manage mine by not sleeping and by lowering my yard standards. Your mileage will vary.

Life’s too short to be stuck not knowing who we are.

No wait.  Life’s too short to be stuck not being who we are.