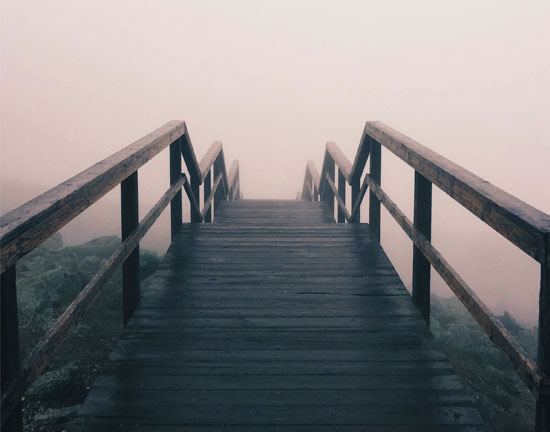 And some things that should not have been forgotten were lost. History became legend. Legend became myth.

The other day, I told myself I wasn’t supposed to be this busy until after Labor Day.

Granted, I missed the annual clearing-of-the-head week at the beach. But still, there was supposed to be a bit of slow down.

I crack myself up.

You know I struggle with the yard work.

There was also the realization the other day that for the first time in like, ever, I will have gone an entire year in which I had no break from being in a show. Either in rehearsals, or performance, or gearing up for the next one.

And, because I’m bad at math, when I started writing this post I was thinking that a new project (not yet to be discussed) was taking me from four to five shows. Instead, it’s five to six.

Oh, and did I mention my writing work? I think I did.

Most years it would just be a recognition of too much to do. And it is.

But most years I could make it work because at least the day job is stable. It still is. But the last few weeks have meant daily rides on the Crazy Train.

No, I won’t elaborate.

All this is to say, I’ll make it work.

I’ll get the important stuff done.

Some projects have already moved further down the list. I don’t like that. But those are choices I have to make.

There’s nothing on my plate that I didn’t put there. Well, except the office crazy part. I can’t do anything about that.

I don’t feel the stress of going back to school, but summer is ending and there’s work to be done.