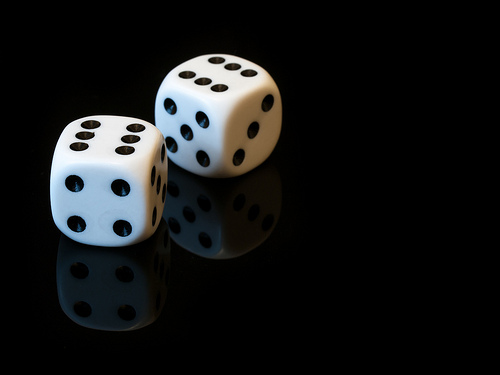 “Luck? I don’t know anything about luck. I’ve never banked on it and I’m afraid of people who do. Luck to me is something else: hard work – and realizing what opportunity is and what isn’t.”

Far from the ditzy redhead she portrayed on I Love Lucy, she was a brilliant performer and business woman.

She certainly knew the meaning of hard work.

That seems to be a foreign concept to some these days. But that’s another story.

And even with a lot of hard work I will likely never be as famous as Lucy, or any of my favorite authors.

That’s okay because knowing that I’ve worked hard and have accomplished a goal will be my reward.

Sometimes though, the recognition is important, even if it doesn’t carry a bucket load of cash.

I recently got my 20-year Service Award for 21 years of service with the state. Don’t ask. There were understandable reasons for the delay. I wouldn’t say the award came with a bucket load of cash but it did some with a lovely parting-gift.

No, I’m not parting yet. Don’t miss the point.

Last week, I was also nominated with the Best Actor Tabby Award for CAT Theatre’s 2014-2015 for my role as Dr. John Watson in Sherlock Holmes: The Final Adventure. I didn’t win, but it was an honor to be nominated along with gentlemen who gave some mighty fine performances.

And, if you work in local theater, you know that bucket loads of cash do not exist.

Again, not that I snark at awards.

But neither awards or bucket loads of cash come by depending on luck.

Don’t bank on it.

Hard work. That’s how to get ahead.

With hard work, concentration, and persistence you can reach your goal.