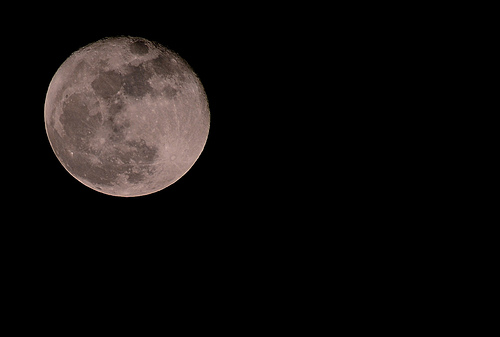 I believe every human has a finite number of heartbeats. I don’t intend to waste any of mine.

American astronaut and first person to walk on the Moon, Neil Armstrong, was born on this day in 1930 (died 2012).

What Neil Armstrong did some 46 years ago last month still inspires us. He did something most humans will only have the chance to dream about. Not the dreams like I wrote about yesterday. But face it, walking on the Moon will not be a reality for most people in our lifetime.

I mean even if I live to be 105 and see First Contact, I’m not likely going to be the one the Vulcans want to talk to.

Sorry, I had a senior geek moment there for a minute.

Armstrong had a point. We all have a limited amount of time here on earth.

Medical advances, if you want to call them that, may help us live longer. But reality is that most of us will have about 70-80 years.

That’s really not much time.

Even less when you consider how many of us spent our 20s and 30s, and maybe even 40s trying to figure out what it was we were supposed to be doing.

What we have to do is move forward. Make every day count.

I’ve talked about dreams this week and I’ve encouraged you to pursue them.

The point is to pursue the things that matter to you.

Our lives begin to end the day we become silent about things that matter.

I simply can’t bring myself to get involved in arguments that call for the murder and skinning of the dentist who shot Cecil (yes, people are advocating that) while may of the same people are saying that the Planned Parenthood videos were a set up, ignoring the actual subject matter that babies are being dissected and sold as used parts.

If that doesn’t disturb you then, I’m sorry about Cecil, but you’re not thinking clearly.

I’m not arguing. This is my blog. I don’t have to argue.

Just stop and think about it.

A friend put it this way on Facebook last week:

I’m not saying we shouldn’t care about Cecil. I love lions. I have a lion collection (oh don’t get bent out of shape, they’re paintings or artwork, not pelts).

I’m saying that we should think about what’s really important. Really.

And, when we find that think that’s most important, we should remember that. We should strive to do something about it.

In the meantime, we seem to have forgotten about Charleston. About Planned Parenthood. About ISIS. About human trafficking.

And, good heavens, there are now 17 Republican candidates for President.

About 19 of them should probably drop out now.

It’s not easy. I know neither this blog nor Facebook will change the world.

None of us will change the world by participating in the outrage du jour.

I think what Armstrong’s quote means to me is that it’s important to care, but it’s also important not to waste energy, or outrage if you will, on things I can’t change.

The Serenity Prayer has, in many ways, been overused. But it says it better than I can: