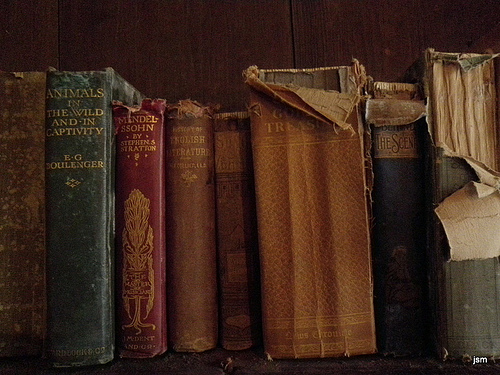 No matter what people tell you, words and ideas can change the world.

Oh Robin, we lost you too soon. You taught us so much. You gave us so many laughs.

I wrote at the time of his death that we didn’t know the demons he faced. I wish we could have helped him.

But I can’t speculate about that because I have demons of my own to face.

And no, I’m not writing about them here. Yet anyway.

You know I’ve had health, and job, and writing challenges.

Some I’d call demons. Some not.

But we press on.

This week I’m pressing on with finishing the draft of the novel. Work this week is about filling in some gaps and correcting some time sequences.

One of the other phrases that came out during the online writing summit was “Done is better than perfect.”

I’m not so sure that applies to things like bridges and airplanes, and I’m pretty sure I’d never want a doctor to say “eh, that’s good enough, stitch him up.”

With writing, it’s a bit different. I’m not finished with my novel yet because the manuscript is not complete. There are gaps. It will never be perfect but soon after I finish filling in those gaps I’m going to have to move forward with the publishing process.

There will always be something that could have been rewritten.

So, I’ll file that knowledge away for the next time around.

I think that’s why I like deadlines. You work and work and at some point, you just have to turn it in.

I frequently tell the editors I work with the most that I’m happy to rewrite something if it’s not what they need. They very rarely ask for that. In part because I’ve been writing for them long enough, I know the style they need, and I know the type of writing they need.

What I write for them is usually fast-paced because it’s going live in the Internet. So in this case “Done is better than perfect” works.

I did a show a couple of years ago with CAT Theatre called Play On! In it, a local theatre troupe is staging an original work written by a playwright who keeps changing the story and the script. That is until the director says “no more!” Hilarity and disaster ensued.

In that case, the play was neither done nor perfect. But the show was funny.

I don’t know that my words and ideas will change the world. I used to think my writing could do that through politics. I was wrong because that world doesn’t want to be changed; it just wants to be in control. So I gave that up.

But hopefully my words can make people think, maybe make them make a personal change.

My words and ideas do have a tendency to change me.

Mainly because if I put them out here I have to try to live up to them.

Speaking of which, I wrote my 500 words today.

Some of them good ones.