The Music Hall in New York City, later known as Carnegie Hall had it’s grand opening and first public performance with Pyotr Ilyich Tchaikovsky as the guest conductor on this day in 1891.

I’ll never get to Carnegie Hall. The joke is attributed to Jack Benny, although it’s uncertain whether he actualy invented it.

In the book Outliers, Malcom Gladwell says it takes 10,000 hours of practice to master something.

I’m thinking I’m coming up on about 10,000 hours of talking about how I should be working on the novel(s) or doing yard work.

I wonder how long it took them to do that?

But the point is, we don’t master anything without practicing.

I’m currently polishing a British dialect appropriate for a household servant in 1807 England. Let’s be clear, I’m the top servant. I’ll be playing Granby, the Steward in The Nieces of Lady Bumbleton at CAT Theatre on June 12 and 13. I’m also co-producing.

What? You’ve not yet purchased your tickets? Go ahead. I’ll wait. 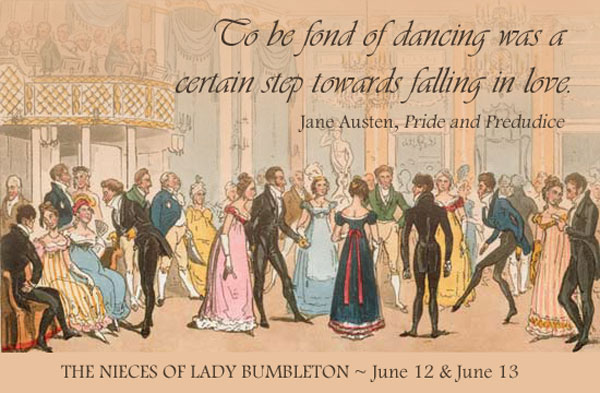 I’ve certainly not practiced the piano for 10,000 hours. It shows. But you’ll never hear me play. My college piano professor knew I hadn’t practiced an hour a day either. Yes, I changed my major.

I probably have written over 10,000 hours in my life. I wouldn’t say I’ve mastered it. But, I’m better than I used to be.

I’m a better artist…well…I have the brushes and paint. Work with me.

Secretariat had to practice as well. On this day in 1973, Virginia-born Secretariat won the Kentucky Derby in 1:59 2/5. The record still stands (unless someone broke it Saturday and I didn’t notice).