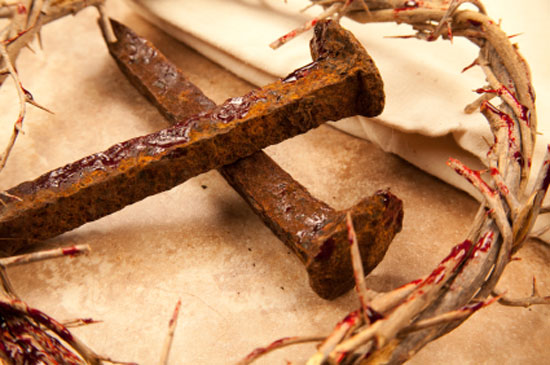 I’ve spent the better part of the week being a theater professional in some challenging conversations. I’d much rather be the difficult actor that everyone still wants to cast.

I’ve spent another part of the week trying to determine how I’m going to proceed with this shoulder/neck thing. I’m losing my confidence in traditional medicine when I’m now heading to my fourth doctor in the same practice. Mabye it just takes that long, but it’s been almost nine months…just to get to what they “think” is the diagnosis.

But really, I have little to complain about.

On this day in 1968, Martin Luther King, Jr. gave his “I’ve Been to the Mountaintop” speech.

Like anybody, I would like to live – a long life; longevity has its place. But I’m not concerned about that now. I just want to do God’s will. And He’s allowed me to go up to the mountain. And I’ve looked over. And I’ve seen the Promised Land. I may not get there with you. But I want you to know tonight, that we, as a people, will get to the Promised Land. So I’m happy, tonight. I’m not worried about anything. I’m not fearing any man. Mine eyes have seen the glory of the coming of the Lord.

The next day, King was assasinated at the Lorraine Motel.

As interesting twists in history go, on this day in 1865, Union forces captured Richmond, Virginia, until that point the capital of the Confederate States of America. Jefferson Davis fled and was eventually captured in May.

Robert E. Lee surrendered the Army of Northern Virginia at Appomattox on April 9. Abraham Lincoln was shot less than a week later.

Then, on this day somewhere around 33 AD, depending on which calendar you read or which historian you believe (and yes, I know we don’t know the exact day), Jesus Christ gave himself as the final sacrifice.

His followers were in despair. They had dreams as well. They dreamed that Jesus would lead a revolution and establish his kingdom on Earth. It wasn’t until after the resurrection and perhaps even after the Day of Pentecost that they actually began to get it.