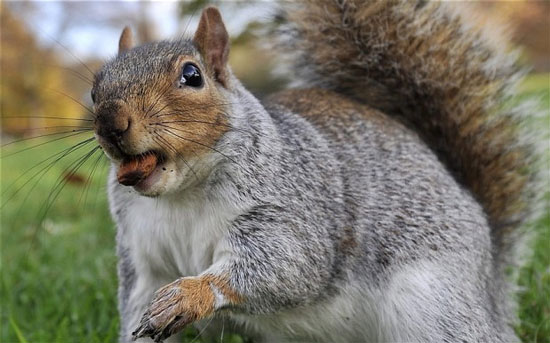 I confess.  Now that I’m no longer playing politics, I don’t follow the news as closely as perhaps I should.

That’s why I was a bit confused the other night when a friend posted on Facebook “My heart bleeds for the parents of these 147 children.”

What children?  I had not yet heard about the shootings in Kenya.

In fairness, I read the comment while I was on the way home from the Celtic Woman concert at the Altria Theatre. No, I was not driving.

The tickets to the concert were my Christmas present from my wife.  It was a lovely concert, beautiful voices, beautifully staged.

I did get a bit annoyed at the Richmond audience.  They finally settled down their conversations.  But particularly annoying was the woman who insisted on having a conversation about everything until we realized that what she was trying to go was to locate the cell phone apparently stuck on someone’s Pandora station.  This is 15-20 minutes into the concert.  She finally found the culprit during the intro to “O Danny Boy.”

Don’t get me started about cellophane wrappers and pictures from your phone (yes, you were told not to do that).  Perhaps I’m more sensitive to the noise because I spend a lot of time on stage.  And, trust me, the noise is distracting to those around you, and to the performers on stage.

Think before you crinkle.  You’ve spent $50-75 (or more) on tickets.  Is that $2.00 package of vending machine candy really that essential?

I was also distracted Thursday night because all day long Richmond had been playing the Shaka Watch game.  We all know how that turned out.

Best wishes to Coach Smart.  We hate to see you go, but really can’t blame you for taking the opportunity.

And, to the Texans who get all snarky about stealing from a Virginia school (we saw you on Twitter), may I remind you that Sam Houston and Steve Austin were also Virginians.

Once again, we’re happy to send you on your way to greatness. You’re welcome.

Rounding out my week was a series of emails on separate issues that were distracting and annoying.  I won’t rehash them here because they’ll just be annoying all over again.

Finally, rather than my usual telework, I had to go downtown to work on an urgent project that had to be completed Friday. Instead of business casual I chose to wear my cranky pants.

The project will be finished Monday.

So, all of that was going on in my world when extremists were committing horrible acts on the other side of the world.

In the grand scheme of things, my distractions don’t seem that important.

Sure, they’re important to me.  But they’re nowhere near as important as 147 lives taken in a senseless act of violence.

The frustrating thing is, there’s little I can do about it.

I can be sad.  I can write pithy commentary.  I can most certainly pray for the victims and their families.

I can’t stop evil.  Nothing I can say on the Internet will change what happened, or the fact that these vile extremists will do it again.

But maybe I can think about being a little less distracted.  Maybe we all can.

It doesn’t mean that we shouldn’t have been talking about the Indiana law.

It does mean that we all should be a little more aware about the things that really are serious in life.

Or open that @#&$ cellophane wrapper once the performance has started.