I Wish I’d Write in the Land of Cotton 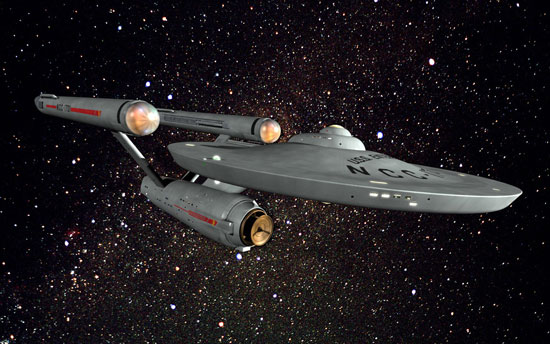 – Spock, as portrayed by Leonard Nimoy in Star Trek II: The Wrath of Khan

American actor, singer, director, and photographer, Leonard Nimoy, was born on this day in 1931. He died a little less than a month ago at the age of 83.

In our hearts, he will always live long and prosper.

In The Wrath of Khan, arguably the best of the Star Trek motion pictures, and certainly the best tie-in to the original series, Spock makes the ultimate sacrifice. He gives his life to save his shipmates.

Shortly after Nimoy passed a few weeks ago, I watched The Wrath of Khan. I made the comment on Facebook that for the first time in more than 30 years, I did not laugh at Amazing Grace being played at a Vulcan funeral.

I don’t think some people got it.

I can’t tell you why, but when I first saw that in the theater in 1982, Scottie playing Amazing Grace on the bagpipes struck me as funny.

A theater full of people were crying in their nearly empty popcorn tubs and I’m giggling.

I am nothing, if not irreverent.

Perhaps I was put in the mood earlier in the film during the Kobayashi Maru.  The lady in the Burger King uniform next to me blurted out “It’s Da Klingons!”

Spock made the ultimate sacrifice. But if you know the Star Trek stories, you know we didn’t lose him forever.

If that’s a spoiler for you, you really need to get out more.

On a side note, should Rick Berman happen to be reading this, we’re still waiting for Data to return.

By the time this posts I’ll be about 48 hours out from walking in the Ukrop’s Monument Avenue 10K.  I hope by that time I’ve reached my sponsorship goal.  I’m close.

It’s not supposed to be warm on Saturday.  I’m trying to figure out how much I can wear to walk comfortably for 6ish miles.

I’ll make it through the day.  And as long as I don’t come out of it with another foot injury like last year, I’ll be just fine.  Maybe cold.  But fine.

Even if I’m not, it will have been worth it to raise some funds for cancer research and treatment.

Also born on this day in 1944, American singer and actress Diana Ross. The song fits.