Why I am, and am not, doing NaNoWriMo 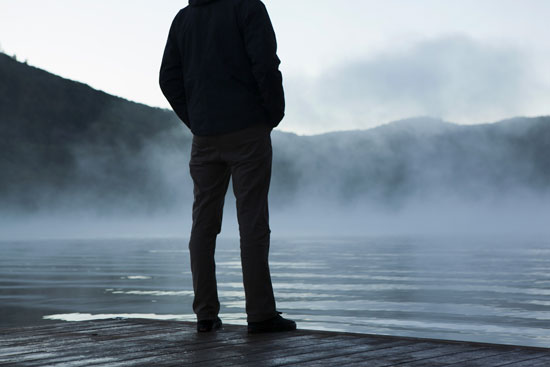 I’ve said before that it took me fifty years to realize that what I really want to be is a writer, an actor, and an artist. I’m not sure that’s exactly true. I think it’s more that I was either afraid to pursue those goals or felt bogged down by life and felt the need to keep the “real” job.

I’ve loved to draw or paint since I was a child. For a long time, a very long time, I was not very good at it. But I kept at it. I’m still not the best at drawing. I do okay, and I have a pretty good eye for design. That translated into yearbook work and decades later, work on publications and PR for various causes.

The love for writing came in my early high school years. I started writing for the school newspaper, took some creative writing courses and saw myself becoming a journalist.

As for the stage, I knew from the moment I fell in love with Sally Bowles, that I wanted to act.

So, as a teenager, with all of the accompanying teenage angst, I had a hard time deciding on a single path of study.

I was accepted to Virginia Tech as an art major, and to Asbury University as a music major. I know, that’s not even listed above. But the comments of a director at regional choral festival went to my head when he said something about my clear tenor voice. I don’t remember the exact quote but it was something along the lines of “best high school tenor since sliced bread.”

I ended up going to Asbury University as a music major where the first thing I was told in auditions was “you’re not a tenor.” Oops. Still, I spent a year and a half as a music major before Theory II left me beaten and bloodied by the side of the road.

I wandered through the English department for a semester before changing to Speech Communications where I took all the drama courses I could. Asbury didn’t have theater major at the time or I may very well have changed my major again but for the fear that I wouldn’t graduate.

As it was, I barely did. I remember sitting in a rhetorical theory class the spring quarter of my senior year. One day, post mid-term, the professor said “no one majors in speech to get a job.”

He was right, of course. I am also certain that he passed me in that class with a “D” solely because he knew I couldn’t graduate without that credit.

For a while I toyed with graduate work in speech pathology, or coming back to complete an English and education degree so that I could teach. A summer working as a missionary on the Navajo reservation in Arizona and New Mexico had me strongly considering seminary.

Are you beginning to see the reasons behind my penchant for multi-tasking?

Obviously, none of that happened. Life got in the way and I ended up working as a social worker before moving into politics and then government. Things that never crossed my mind as I crossed that high school stage in 1976.

All while keeping the day job.

The dream, of course, is that the writing, art and acting would become self-sustaining and I would no longer need the day job.

The way I see it, all it would take is one Academy Award, or one Nobel Prize in Literature.

I should probably keep dreaming.