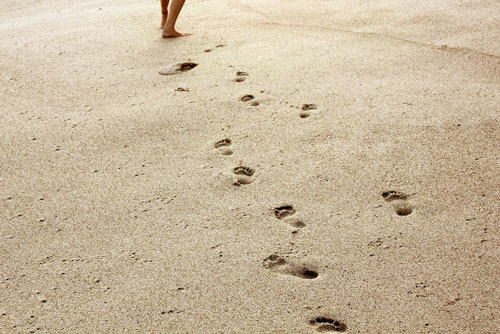 It’s the last official weekend of summer. Pools and water parks close on Monday. Students who aren’t exempt from the “Kings Dominion” law finally have to go back to school on Tuesday.

The teenager and I are on a quick trip to visit family in Southwest Virginia, so I’m actually writing this on Friday. If something happens that you need to know about on Friday night, you’ll have to actually pay attention on your own. The wife is staying home to get caught up on things for work and the home school year. And also to care for the livestock. This way we don’t have to put the neurotic dog on tranquilizers when we take him to the kennel. I am not making this up.

Hello Kitty is not a cat.

It’s true. In news more shocking than the President’s tan suit, Sanrio has announced “Hello Kitty is not a cat.” [CNN]

I hope that doesn’t ruin your weekend.

But, just in case you think nothing is sacred: Han shot first.

In the latest edition of we have lost our minds…

A four-year-old in Florida was expelled from his school over what his mommy said on Facebook. [NBC12]

Apparently mom complained about the school, and the school said “we don’t need you, k tx bai.”

Reportedly the dismissal letter said, “”Your relationship with Sonshine did not get off to a very good start the first day of school…you utilized social media to call into question not only the integrity, but the intelligence of our staff. These actions are also consistent with sowing discord, which is spoken of in the handbook you signed.”

I suspect there may be more to the story, but I wonder if the handbook addresses what’s best for the child?

A cowboy actor needs two changes of expression – hat on and hat off.
Actor Fred MacMurray, Born on this Day in 1908. Died November 5, 1991.