How to get more blog traffic: Why it’s not enough to have brilliant content 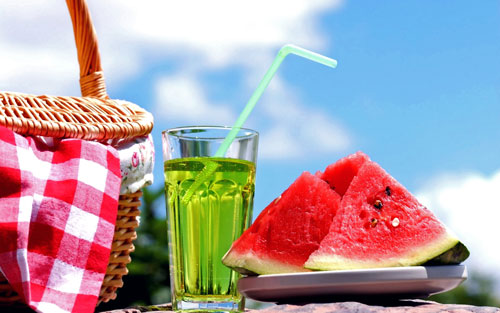 Today, I’m bringing back a new feature. Every weekend, I’ll round up some key news stories you may have missed.

You may find you agree or disagree with things posted here. That’s okay.

It’s not okay that you don’t know about them.

Richmond has the best Independence Day Celebrations
According to Wallet Hub. Wallet Hub compared the 100 largest U.S. cities based on how well they balance cost and fun.

Which is a good thing since…

Gas prices to climb the highest in 6 years
Wall Street OTC
Gas prices are expected to be at the highest level in six years for the Fourth of July holiday.

Bosnia commemorates the 100th Anniversary of the assassination of Austrian Archduke Ferdinand
BBC
The June 28, 1914 assassination sparked World War I.

The IRS emails are still missing.
United Liberty
Truth is the emails are only a small part of the problems at the IRS. And there’s a movement to repeal the 16th Amendment which would abolish the IRS. I signed on. (I’ll let you know how the audit goes).

American composer Richard Rodgers was born on this day in 1902 (d. 1972). Rodgers worked with Oscar Hammerstein II and together they wrote their first groundbreaking musical Oklahoma! in 1943.