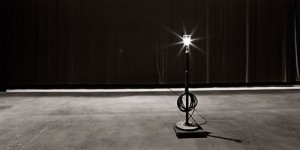 Almost 60 years ago, in a quiet neighborhood on the north side of Richmond, a group of neighborhood friends had a Mickey and Judy moment and said “Hey, let’s put on a show.” And thus, with the production of Tennessee Williams’ “You Touched Me!” Chamberlayne Actors Theatre was born. For the next fifty-six years, CAT …

END_OF_DOCUMENT_TOKEN_TO_BE_REPLACED 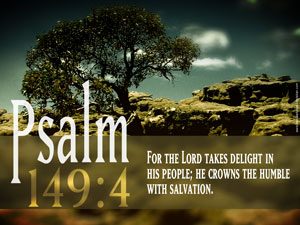 “By taking this action, I hope that I have hastened the start of the process of healing which is so desperately needed in America.” On this day in 1974, President Richard Nixon announced his resignation as the 37th President of the United States, effective noon the following day. Gerald R. Ford became the 38th …