These Boots Were Made for Rebooting 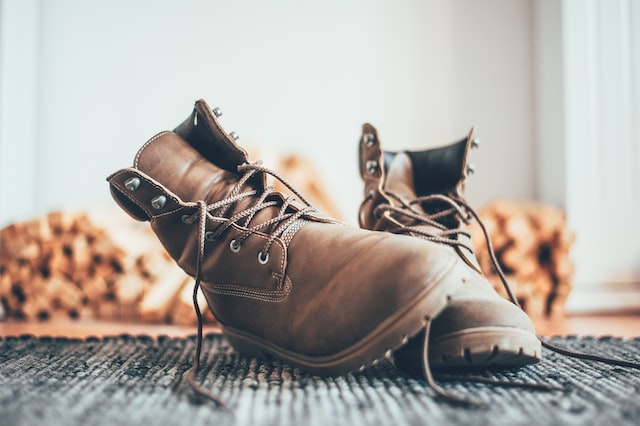 Photo by Glenn Carstens-Peters on Unsplash

I keep thinking that at some point we’re going to wake up to a picture of Bobby Ewing coming out of the shower and the last two and a half years will have been a dream.

If you don’t get the reference, you’ve probably never lived without the Internet.

On a side note, the story line of the “Bobby is dead” season was one of the best Dallas had to offer.

A couple of weeks ago Chris Brogan wrote about the world of comic books and the concept of rebooting:

In the world of comics, there’s nothing more certain than the reboot. That’s when a character has been plodding along for a while and everyone is a bit used to what that superhero is going to do. Stuck in a rut, the way comic book writers deal with it always comes down to the reboot.

I find that’s where I am. Again.

I’m constantly working, struggling, thinking about what I should be doing, or not doing, and whether there’s a better way.

In a sense, last month was a reboot. I returned to the office after two and a half years of telework which led to giving up the weekends at the amusement park. Officially, I’m in Monday through Wednesday, and telework on Thursday and Friday.

In addition, after some consideration and discussion, the wife and I rejoined the gym. I was back faithfully that first Monday morning.

This is all in preparation for that retirement date that keeps moving. I won’t disclose the actual date yet, but let’s just say that I’ve done the maths and the maths say I have more time to work than I want to think about. Also, I hate maths.

Don’t get me wrong. I am blessed with a good job, and I am fairly compensated. It’s just that I’ve been in the same spot for 28-years and I’d like to move on to work full-time on some of the things I’ve been doing part-time.

I just have to keep telling myself that it’s not that long.

Jean Valjean was in prison for twenty years. Edmond Dantès for fourteen.

Moses spent forty years in Egypt, and then herded sheep for another forty years before he was called to deliver the Israelites.

I’m not in prison, but my employers have frowned at the countdown marks on the wall.

What about all of the other projects that I do outside of the regular job? That’s where I’ve been trying to streamline, and perhaps where there’s need for a reboot.

Things did finally click a few months ago with the publication of CAT and PIG A Story of Friendship. It’s still available on Amazon and you might want to go ahead and get it because there are more books coming.

This fall I’m rebooting all of the extra projects. It’s starting with a total revamp of the home office/studio. That’s been a bit delayed due to COVID and some other moving pieces (a son to Atlanta, a son to campus, a wife back to school). But it’s happening in September.

I’m reminded that in her long career, Lucille Ball had five television shows. And we all love Lucy.

Do I have a plan I can tell you about that outlines what is changing, what is being rebooted?