RECAFFEINATED MONDAYS: Seize the May 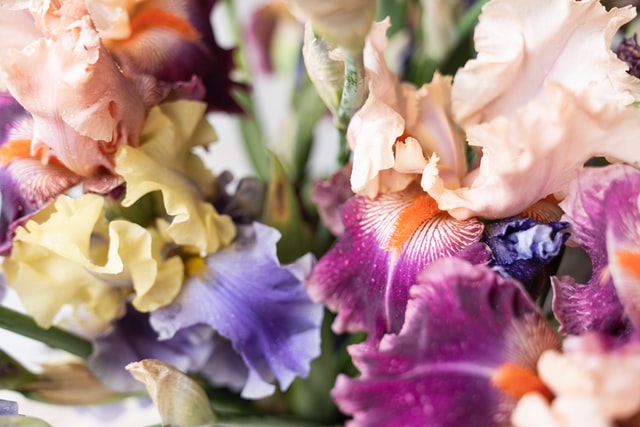 Photo by Zoe Schaeffer on Unsplash

“The best arguments in the world won’t change a single person’s mind. The only thing that can do that is a good story.”

Richard Powers in The Overstory 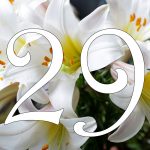 We’re at the end of month four. It’s just dates on a calendar. Nothing magical happens at midnight tomorrow night.

My wife will be chaperoning the prom, but will hopefully be home long before midnight.

True Story: Before we married, we chaperoned the prom at the school where she was teaching.

The theme was “This Could Be the Night.”

Yeah, it probably was, but this was the eighties, how did that get past the censors?

We’re a third of the way through 2022. Seems impossible, right?

But, here we are.

How are you doing with those goals you set at the end of December?

I’ve already told you the first couple of months had to be reset. I’ve made a little more progress in March and April, but I still have work to do. 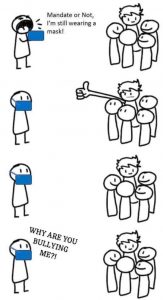 Perhaps the most significant accomplishment, or perhaps it’s a realization, is that now, when a potential new project comes along, I don’t just jump at it. I’m more inclined to consider it a while before jumping right in.

And I’m learning the power of the word “no.”

Okay, so The 100 Day Project was an exception to that. But as I wrote recently, that’s been a learning process, and it’s stirring up some creative ideas for the future.

And soon the pools and waterparks will be open. 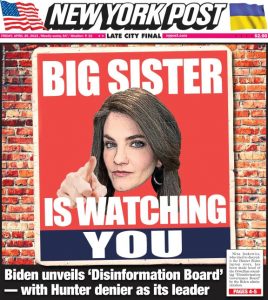