RECAFFEINATED MONDAYS: But now what? 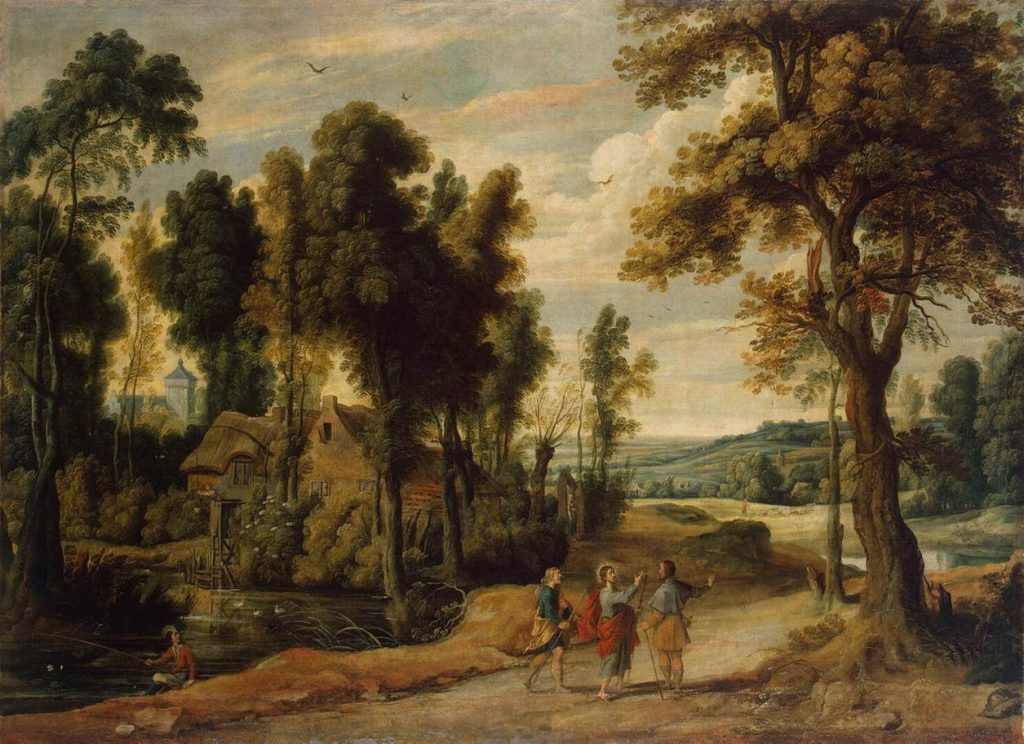 Landscape with Christ and his Disciples on the Road to Emmaus
Jan Wildens, Public domain, via Wikimedia Commons

And, behold, two of them went that same day to a village called Emmaus, which was from Jerusalem about threescore furlongs.

And they talked together of all these things which had happened.

And it came to pass, that, while they communed together and reasoned, Jesus himself drew near, and went with them. 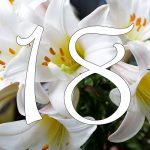 Thanks to the pandemic and other considerations, it’s been a few years since we’ve been involved in ginormous Easter productions or concerts. There is much I could say about that, but that is another story, and sadly, another church.

Typically we’d be exhausted by Easter Sunday afternoon, and just want to get through the brunch or family dinner so that we could get to a nap, and perhaps the viewing of The Ten Commandments or maybe even Jesus Christ Superstar Live.

Yesterday, churches around the globe proclaimed that “He is risen, Indeed!” A joyous time and the most important time in the life of the church.

Without the resurrection, there is no hope. No reason to go on.

The disciples knew that and they set out to change the world.

Think about what the last 72 hours had been like for them.

With the arrest of Jesus in the garden, the crucifixion, and the despair of Saturday.

Then the emotions, the wonder, the majesty of Sunday, knowing that the tomb was empty and the Lord was alive.

What an emotional roller coaster they had been on. And amusement parks weren’t even opening up for 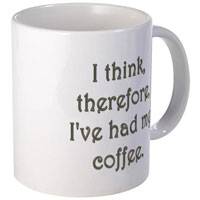 So, I can’t blame them if maybe, just maybe, on Monday morning Bartholomew looked at Nathaniel and said “Dude, I’m exhausted. I’m going to hit the beach for a couple of days.”

Of course they didn’t. And over the next forty days, Jesus would appear to them on multiple occasions.

Maybe though, his thirty-three years in human form made Jesus think enough to say “tarry here…”

Maybe he understood that they need to regain their physical strength before setting out. Most of them were not heading out for glorious endings.

So, while exuberance and celebration are necessary things, we need to be reminded that rest is also a spiritual act.

And then it’s time to get up and go change the world.

Florida Rejects Dozens Of Math Books Containing ‘Critical Race Theory’ And Other ‘Indoctrinating Concepts’
Daily Wire
The Florida Department of Education announced on Friday that after a recent review, 41% of proposed K-12 mathematics books intended for use during the 2022-2023 public school year did not meet state academic standards due to their apparent inclusion of Critical Race Theory principles and other controversial approaches to education. Read More.

‘This Is a Problem’ NBC Panics Over More Bad Polling for Dems
News Busters
On Sunday morning’s Meet the Press, anchor Chuck Todd and his panelists were clearly concerned about some recent polling that shows voters under 35 years old, and Hispanic voters are starting to “peel away” from Joe Biden and the Democrat Party, which is disastrous news for congressional Democrats this November. Read More.

Doctor Who: Former companions to join Jodie Whittaker’s farewell
BBC
The news was revealed in a trailer that followed the show’s Easter special. Read More.