RECAFFEINATED MONDAYS: But now what?

A Decision Was Almost Made Here 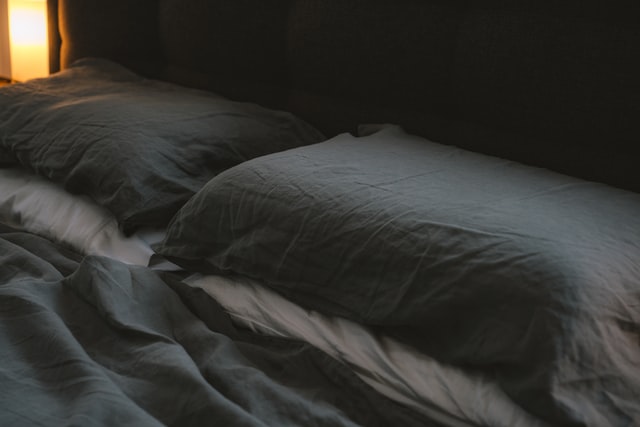 Photo by Jake Charles on Unsplash

Never waste any time you can spend sleeping. 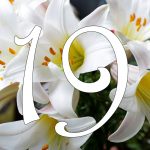 No wait. While I’m sleeping you’re reading this post.

While you were sleeping, I was prepping.

If you know. You know.

If you are of a certain age, you know. Or you should know.

I’ll spare you details. If you are amongst the uninitiated, you’ll find out soon enough.

It’s a rite of passage. So to speak.

I look forward to it mostly because of the nap, which is never long enough.

Unless maybe it’s like when I had the first procedure for Last Summer’s Great Unpleasantness (TM).

After it had been substantially longer than my wife had been told to expect me out of surgery, she called to check.

“Um, not waking up as quickly as we expected.”

This time my wife has to wait in the car so I’ll have to do what I can to shorten the nap cycle.

But I do plan to head home and run the dogs out of the comfy chair.

I may even do that before you get a chance to read this.

Florida judge voids US mask mandate for planes, other travel
Associated Press
A federal judge in Florida on Monday voided the national mask mandate covering airlines and other public transportation as exceeding the authority of U.S. health officials in their response to the coronavirus pandemic. Read More.

The verdict is in: The Trump slandering is a pack of lies
New York Post
In a new filing, Durham reveals that the CIA concluded that cellphone data and Internet traffic provided by Clinton attorney Michael Sussmann was “not technically plausible” and “user created.” Just like the Christopher Steele dossier, they made it all up. Wish the CIA could have told us that. Read More.

Five liberal media outlets run by billionaires that have criticized Elon Musk’s attempted Twitter purchase
FOX News
As Elon Musk attempts to purchase Twitter, many journalists and political commentators have viewed the Tesla CEO’s plans to take over the social media giant as detrimental, and have slammed the idea of billionaire ownership, yet several liberal media organizations are themselves owned by billionaires. Read More.

Racist Twitter Board Declares They Would Rather Go Bankrupt Than Be Owned By An African American
The Babylon Bee
“Over my dead body!” said angry board member Foghorn Callaway, twirling his mustache and shaking his cane in the air. “I’ll be hornswoggled if I ever allow an uppity foreigner own this glooooorious company!” Read More.