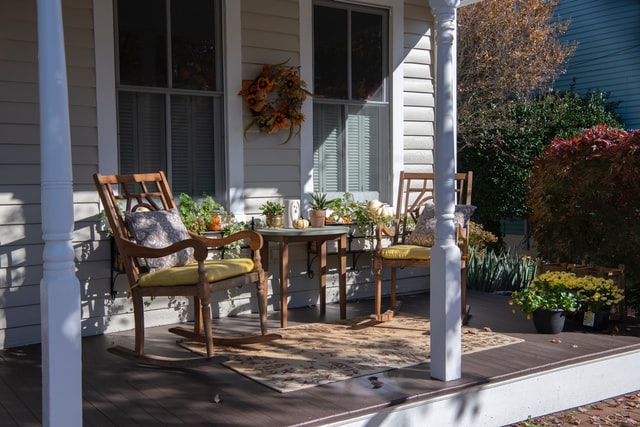 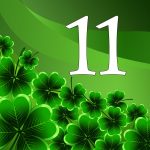 There is no story.

We already spoke yesterday regarding normality.

I made a choice today. I could hastily throw together a sub-standard story.

Or I could disappoint both of my adoring fans and say there’s no story today.

It is true that the only deadline here is my own. It is also true that some weeks are busier than others.

Further, it is true that The 100 Day Project is taking more time than I imagined. But at this point, on Day 27, I’m not giving up.

I have a list of story ideas. I have stories in progress.

None are ready for today. They will be.

I mean, after all, it took Margaret Mitchell ten years to write and edit Gone with the Wind.

I suspect if I got a book deal, or even an offer to be paid for my short stories, that I might be able to crank them out more quickly.

As it is, my deadlines and projects are mostly self-imposed.

Write down all the projects you are working on right now. What is the one thing that, if you had the courage 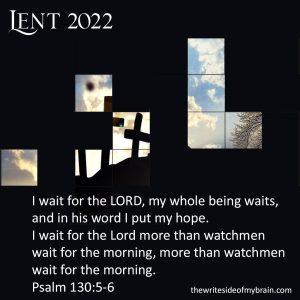 to eliminate it entirely, would make all the others easier?

So, maybe I do need to look at the project list and see what I could eliminate.

Or maybe I should say what else I could eliminate, because I did take some things off the list during Last Summer’s Great Unpleasantness ™. Although some are slowly creeping back in.

In full disclosure, while I won’t tell you what it is, I did set something aside last week. Something that I knew would take substantial time and effort.

I also knew for a while that it wasn’t important enough for me to give that time and effort.

But maybe there’s something else.

I’m going to think about that this weekend.

For today, it’s just giving up Short Story Friday. I’ll be back with that next week.

In the meantime this weekend, pray for Ukraine, pray for Russia, pray for America. 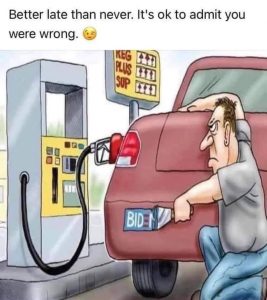 Gas crisis: Alaska governor says ‘Biden is searching for oil anywhere on the planet except at home’
FOXNews
“The breaking point is imminent,” Dunleavy told Fox News Digital. “Both Democrats and Republicans see that the U.S. is in a national energy emergency.” Read More.