If It’s Tuesday, This Must Be Random, But I’m No Expert 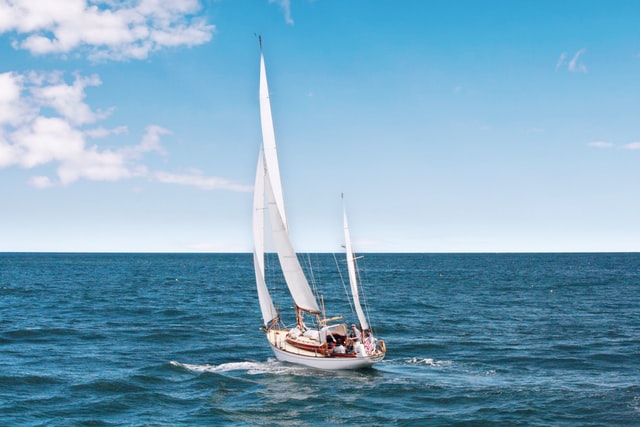 Photo by Kristel Hayes on Unsplash

“I worked for corporate America, you know, for twenty years. And my friend, Bill, worked for the same company, and he had liver failure. A week before he was due to retire, HR called him in hospice and said, “Now, let’s talk about your retirement.” And he died ten days later, having never been ablet to take that sailboat that he bought out of his driveway. And he missed out on everything. And he told me before he died, “Just don’t waste any time, Merle. Don’t waste any time.” So I retired as soon as I could. I didn’t want my sailboat to be in the driveway when I died. So, yeah. And it’s not. My sailboat’s out here in the desert.” 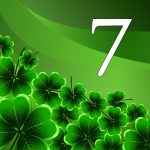 This weekend, I made some progress on one of my bucket list items, which is to watch all of the Best Picture movies. I’d set it aside for a while, but once I realized that I’ve seen four of this year’s ten nominees. Even in the years when there used to be only five, I’ve rarely seen that many before the ceremonies.

Around this time of year, the streaming services also show previous winners. So this weekend I caught a few of those.

It’s an interesting movie, about a lifestyle that I’ve never considered. Living out of your van or RV, traveling around the country from job to job. It was fascinating.

At one point in the movie I actually thought “I wonder what it would be li….” and that’s as far as I got. 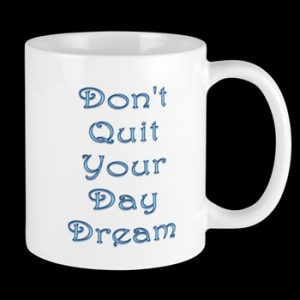 I am far too dependent upon indoor plumbing. Just sayin’.

No spoilers, but the above quote comes from one of the campfire conversations.

Merle says, “I didn’t want my sailboat to be in the driveway when I died.”

That hit me because it’s a bucket list statement.

I mean, I have never in my life…well, not that I recall anyway…wanted to own a sailboat.

But there are things I want to do before I die.

I’ve revised the bucket list I wrote several years back. There’s no need to rehash that now.

I think the message here though is that life is about living.

The last two years with COVID, and my own personal Last Summer’s Great Unpleasantness(TM), have sort of derailed some of those plans. 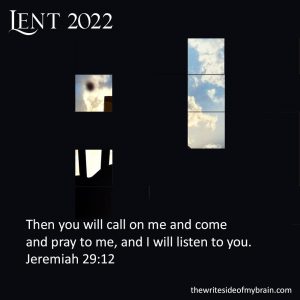 It’s certainly pushed back the date of my retirement. Still, while it’s not Russia, I can see it from my house.

I think what I’m getting at here is don’t put off your dreams. Because you just never know.

I mean, I don’t have any plans to leave soon, but you just never know.

I was brought up with the mindset that I should find a good job and stick with it for the next fifty years. I’ve not done that, but I have been in the current employment situation for twenty-eight years.

I’m rambling, but there’s a book idea in here somewhere.

This fall, my best friend from college and I are planning an old man road trip to the Grand Canyon. I was there just after college and never quite made it back.

We’re still working on plans, but as long as I don’t have to sell a kidney on Ebay to finance the gas, we’re going.

Unless I win the lottery or Publishers Clearinghouse finally shows up, I may not make everything on my bucket list. And that’s okay.

What I don’t want to do is to continue to toil away at a, mostly, thankless job. A job that I readily admit compensates me well. But it doesn’t speak to my soul, and that’s what I’m looking for.

I have plans. I hope to get to them.

To paraphrase Andy Dufresne, I plan to get busy retiring, or get busy working.

I have no intentions of leaving a sailboat in the driveway. 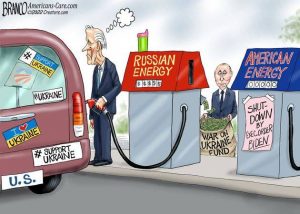 Buckle Your Seatbelts For Three More Years Of Biden Making The World More Dangerous
The Federalist
As a candidate for president, Joe Biden promised he would mend our supposedly broken alliances, “bring the adults back in charge,” stand up to Russia by arming Ukraine, and make America more prosperous. Across all these accounts, he has failed. Read More.

Supreme Court to decide whether the state can override your freedom to choose what you say
The Washington Examiner
Each is trying to earn a living and stay true to their values. Because of their faith, each treats their clients with the utmost respect and dignity and serves clients of all different backgrounds regardless of who they are. For them, there is no distinction between professing their faith on Sunday and earning a living on Monday. Read More.

Commentary: A Country Without Pity
The Virginia Star
On the eve of the two-year anniversary—which is too celebratory a word to describe its aftermath—of useless, destructive lockdowns sold as a way to stop the spread of COVID-19, our country has been exposed as a place overpopulated with pitiless citizens gratified by the suffering of others. The common bonds that tether friendships and fellowship are in tatters, shredded by the nihilism of the ruling class, egged on by a mendacious corporate media, and amplified on ill-named “social” media platforms. Read More.

10 Essential Items To Put In Your Fallout Shelter Today
The Babylon Bee
Are you having trouble getting your fallout shelter in order in time for the brisk nuclear winter that is certainly coming? Have no fear–we at The Babylon Bee are experts in doomsday prepping! Read More.