Advent Day 7 – The Love of God 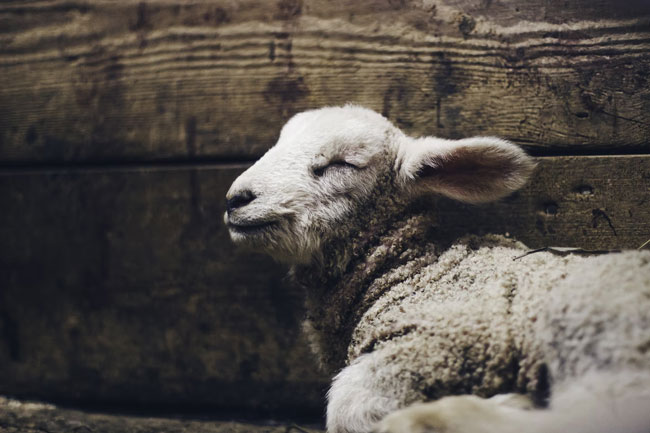 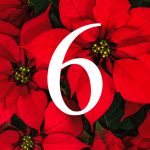 Yesterday we talked about sheep needing a shepherd.

Other imagery in the Bible tells us of the Lamb of God.

Hebrew custom was to sacrifice animals, sometimes an lamb, sometimes a dove, in atonement for sin. It seems barbaric to us, but this began thousands of years ago in a culture we can’t begin to understand.

Jesus came as the Lamb of God. The final sacrifice. 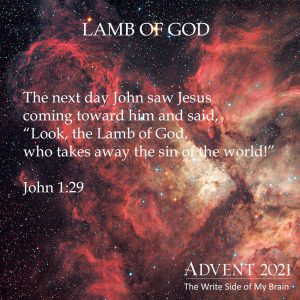 When he atoned for our sin on the cross, the temple sacrifices were no longer needed.

The final sacrifice for our sin was born in a manger.

We have to go through Bethlehem to get to Calvary. 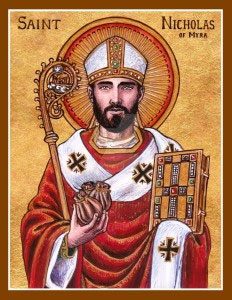 St. Nicholas of Myra is the basis for our modern day Santa Claus (and the Dutch Sinterklaas). He took the words of Jesus to hear and sold what he owned to give to the poor. Nicholas was exiled and imprisoned. St. Nicholas Day recognizes the anniversary of his death.

A very good friend of mine, Santa Mike RVA, tells the story of How St. Nicholas Came to Be.