Have Yourself a Shortage Little Christmas

RECAFEEINATED MONDAYS: On the Virtues of Three-Day Weekends 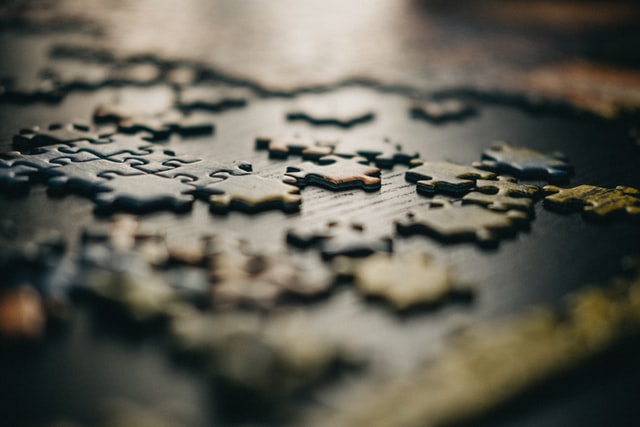 You can never cross the ocean unless you have the courage to lose sight of the shore. 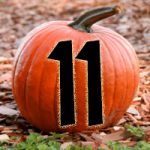 Today is Columbus Day, for a little while longer, I suppose. It is also Indigenous Peoples’ Day.

While my European ancestors were not Italian they were here fairly early. For a while my Huguenot ancestors were placed on the western border (roughly 20 minutes from where I now live) as a buffer from my American Indian ancestors.

For the record, the term American Indian and not Native American has long been preferred by some Virginia Tribes. I was told that decades ago by a woman named Thomasina who was chair of the Virginia Council on Indians.

So, considering my ancestors were both European and Indigenous, I think I should get a four-day weekend.

It only seems fair.

I’ve been looking at family history again. I did quite a bit of research last summer when during the middle of our forty-seven years of house arrest, Ancestry.com offered a free 90 day trial. I didn’t sign up for the paid subscription after that.

It’s not so much that I’m cheap as it is that I just don’t have time for yet another project.

I’m not going to get into the controversy surrounding Columbus.

Unless we’re trying to judge our ancestors by today’s standards. Then we haven’t learned.

It’s like that scene in The Deathly Hallows when Harry is trying to convince Griphook to get them into Gringotts.

Griphook asks “How did you come by the Sword of Griffindor?”

Then Harry asks, “How did the Sword of Griffindor get into the vault of Bellatrix Lestrange?”

And, so is our history.

I am aware that my heritage, which contains at last count Cree, and Cherokee, French, British, Scots-Irish and that’s just what I know, makes me into the person I am today. I don’t claim one or over the other.

I wish we could look at history that way.

All the pieces of the puzzle should fit together to bring us to where we are today.

We shouldn’t try to rearrange the past or try to eliminate from our memories the things that happened.

I’ll stop right there, but I think you know where I’m going.

I’m using my day off to regroup a little bit, and to maybe rearrange the office.

My busy season is coming in just a couple of weeks.

What I do now to prepare will help make it less complicated.

Photo by Gabriel Crismariu on Unsplash