RECAFEEINATED MONDAYS: On the Virtues of Three-Day Weekends 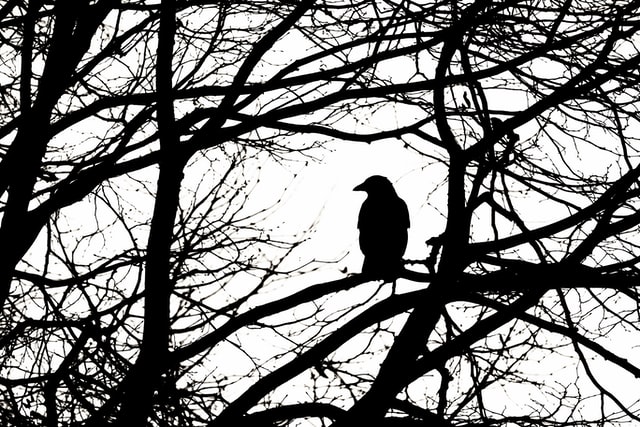 Each writer is born with a repertory company in his head. Shakespeare has perhaps 20 players. … I have 10 or so, and that’s a lot. As you get older, you become more skillful at casting them. 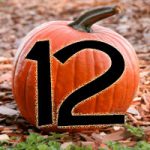 Ask any fiction writer about their biggest challenges and you’ll often hear them say “my characters won’t do what I want them to do.”

It’s true. I’ve been in the middle of writing a book or a story and suddenly I find that one of my characters has gone off on a tangent. Sometimes it’s a good thing. Sometimes not.

I saw that play out with the stories of two writers over the past weekend.

This was the third live theatre production I’ve seen in about as many weeks. It is so good to be back. I’m not back into management or directing, or performing for that matter, but that’s another story.

I’m the former Managing Director for CAT. I was there when COVID forced us to make the very difficult decision to leave our home of fifty-two years because we could no longer afford the rent during a period of no income. I stepped down from there, and a few other things, during this years summer of unpleasantness.

So, it was extremely good to see CAT return. If you’re local, there are two chance to see the show in an outdoor setting this coming weekend.

Nevermore! Is the re-imagined story of Edgar Allan Poe’s last days and death. Re-imagined because what happened to him was never really clear. The play tells of Poe’s September 1847 journey where he supposedly boarded a steamer in Baltimore for a trip to New York City. But he never arrived in NYC and was found delirious on the streets of Baltimore and died not long after that. His final days and death were as mysterious as his writings.

In the play Poe boards the ship and, in what can only be described as fits of madness, perhaps substance induced, weaves in and out of his own stories.

You’ll have to see the play to know how it ends…or if it ends.

Saturday our plans were changed a bit by the rain. Late afternoon my wife texted me (our offices are on different floors) and asked if the family could to what used to be our traditional pizza and movie night. I said sure, but the older son was watching Virginia Tech narrowly lose to Notre Dame (Go HOKIES anyway!) and the younger was, in theory, working on an essay that was due Sunday afternoon.

Both however, were happy to partake in the pizza part.

My wife and I opted to watch The Man Who Invented Christmas. It’s the story, perhaps imagined, of how Charles Dickens wrote A Christmas Carol. The movie stars Dan Stevens (Downton Abbey) as Dickens and Christopher Plummer the Scrooge who lives inside his head.

It’s a brilliant telling of how writers can take what happens in their ordinary every day life and weave that into their stories.

In different ways, both men were haunted by their characters.

I don’t need my characters to haunt me, but I wouldn’t mind if they’d buckle down and help me finish a novel or two.

Photo by Mark Timberlake on Unsplash