This is the Moment 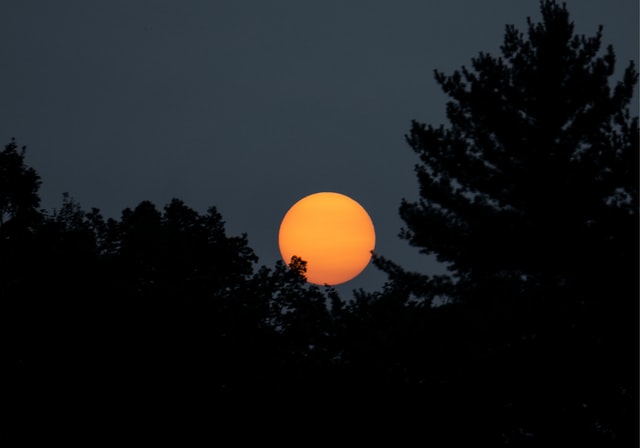 Try to Remember, The Fantasticks
Lyrics by Tom Jones 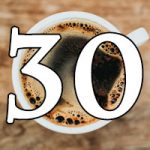 I’ve never really been a fan of the musical The Fantasticks. I apologize, sort of, to those of you who love the musical.

Maybe it’s because I first saw the film version. I’m not sure. Most stage musicals are better when experienced live.

Way back in college I had tickets to see the final performance of the college production. But, this being a very conservative Christian college, where fortunately many of the sillier rules have now been relaxed, the college President saw the next to the last performance. After the “Rape Ballet” sometimes referred to as the “Abduction Ballet” he informed the theater department that they would not be performing for the visiting students’ weekend.

In a similar situation, I did not get to play Tevye in college. But that’s a different story and I’m over it.

Before I go on, let me caution you about being too judgmental regarding the school and the rules. It was, and still is, one of the most wonderful places on earth. Sure, rules have changed and we look back and think some might have been silly. But we agreed to them when we went, and most of us abided by them while we were there. I could say more, but that’s another post.

I did see a live production of The Fantasticks a few years back. It was very well done. I just don’t like the show. Or the music.

Well, except for the one number…Try to Remember…

September involved my wife and both boys being back in school, she as a teacher, they as college students. It involved a quick trip home for a family reunion.

And, as I have alluded to before, it involved far too many funerals.

Some of September I really don’t want to remember.

Truthfully, some of it I can’t remember. It’s a bit of a blur.

But we can’t stop.

That means pumpkins, and falling leaves, and apple cider, and Halloween, and cooler temperatures…oh…did I mention the leaves?

It’s also my final month of preparation for the holiday season.

I may or may not already be listening to Christmas music.

And trying to remember where I was going with this post.

Photo by Sam ? on Unsplash