RECAFFEINATED MONDAYS: What Do I Do Now? 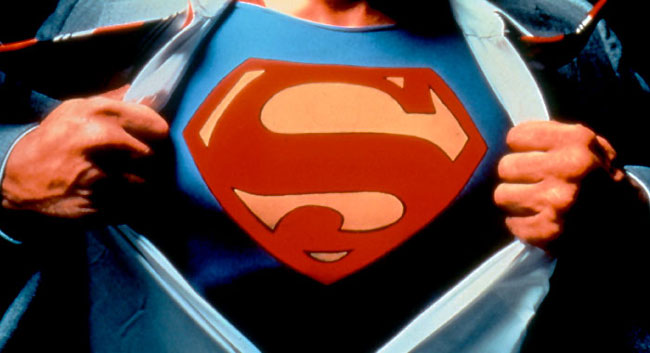 I don’t know that I’ve ever watched the movie The Candidate all the way through. But I know the iconic ending scene.

Bill McKay (Robert Redford), has just been elected to the United States Senate. He asks his political consultant, Marvin Lucas (Peter Boyle), “What do we do now?”

I was sort of feeling that on Saturday morning.

It’s our continuing theme of reassessing priorities and making decisions about what I can, and should, be doing while going through the cancer treatment.

On the one hand, sure I have the most treatable of cancers, and my treatment plan really is minimal in comparison with some.

Still it’s no picnic, and I am not Superman.

True story. I have never played Superman, but my college drama professor looked a lot like Christopher Reeve, and hated the comparison. Bob took the part I wanted in A Midsummer Night’s Dream, but when I saw the costume for Oberon it was like “oh…” and I was happy being Peter Quince.

Bob made the right decision and remained a true friend. He was one of the good looking groomsmen in our wedding. We lost him a few years back. Rest in peace, Bob.

In full disclosure, I didn’t really do those things before the cancer, but I did have a lot more energy.

I made two of those frustrating decisions last couple of weeks.

First, I stepped away from the theater. Before the pandemic, I had come on Board as Managing Director, in addition to my regular role as Vice President and resident graphic designer. We’ve struggled over the last few months with leaving a space we’d occupied for more than fifty years, and with how we were going to rebuild a season. We managed to do several online projects over the course of the lockdown. All through the process it became increasingly apparent that I could not shoulder that burden. I announced my sabbatical to the board with an undefined return date.

The second decision was a little more painful. Over the past forty-seven years of our fifteen days to slow the spread, I had been looking forward to the reopening of the amusement park. While I had been performing there for two seasons prior, I’d not been working in merchandise since 2017. I was going back in 2020 until the pandemic hit and we closed for the year. So, I was most joyful to be returning this season. Until I got there and realized that, even while I’m teleworking Monday through Friday, I just can’t work seven days a week. I hope I can eventually return.

It’s okay. It just hurts a little. Okay a lot.

The park is my plan for a retirement job. The pandemic and the cancer have delayed that retirement date. I’ve accepted that, but I don’t have to like it.

I’ve also allowed myself a little grace in my self-imposed deadlines for some writing and graphic design projects. I’ll still work on them. I just may not make my Labor Day deadline. Then again I may.

As I wrote early on in the year, one of my three words for 2021 is Ponder.

I’m taking some time to ponder.

Of all the things that have consumed my time (and a good deal of resources), I need to consider which of those should return once this summer of our discontent is over.

Or maybe I don’t return to any of those things and I finally have the time and the clarity of mind to focus on the writing and art that I know are my life’s calling.

They just don’t necessarily produce the additional income. Not yet anyway (See retirement plans above).

Along with that, there’s certainly the Santa business. Yes, I’m already booking for the 2021 season. Donning the red suit is also a calling.

Maybe you’re reading this and thinking “isn’t that enough?”

While I’ve also never been cast to play Pippin, his signature song Corner of the Sky was sort of my theme when I graduated college….”But I won’t rest until I know I’ve had it all…”

Pippin has a realization at the end of the show that what he had at home was enough and that maybe he didn’t need it all.

On a side note, if you’re casting for the show, I’m not Pippin, but I could totally rock the part of Charlemagne.

I am an almost 63-year-old man with prostate cancer.

Like Pippin, I was never destined to have it all. Even though I’ve often tried.

The hardest part is realizing that I can no longer do it all.

Years ago I saw Lucille Ball on The Tonight Show not long after her latest (and final) attempt at a sitcom had tanked. No one could stay that Lucy didn’t have amazing talent, an amazing business mind, and an amazing career. But the reviews were awful.

Lucy told Johnny Carson, and I paraphrase, “It’s not that the reviews were bad. I’ve had bad reviews. It’s that they said I couldn’t do it anymore.”

When I first received the cancer diagnosis, I took it as more of a nuisance. A pain in the butt, if you will. Just something I have to get through.

Surely, I said to myself, you can manage this with everything you’ve got going on.

NARRATOR: He could not.

Maybe it’s more than just the cancer. Maybe it’s age, and weight, and arthritis, and not getting to the gym on a regular basis.

Whatever it is, my health has to be my focus for right now.

Like I’ve said, this is a season. This too shall pass.

It may pass like a kidney stone…please Lord, I never want another one of those…but it will pass.

In the meantime, while we’re waiting for the season to end, I can spend time pondering. Pondering what goes back on the plate when this is all said and done.

To answer my own question about what I do now, well, maybe it’s nothing for a while.

Royal Caribbean reverses, won’t require passengers on U.S. cruises to be vaccinated
Miami Herald
The about-face is an apparent submission to Gov. Ron DeSantis, who has insisted that there will be no exception made for cruise companies to a newly passed Florida law that fines companies $5,000 each time they ask a patron to provide proof of vaccination. Read More. 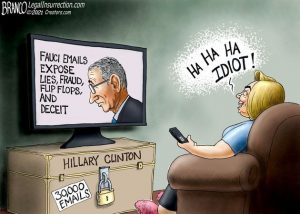 LeBron: ‘Me And My Team Have Decided To Boycott The Playoffs In The Name Of Social Justice’
The Babylon Bee
“But didn’t you guys just, like, get eliminated from the playoffs? How is this a stand for social justice?” asked one reporter. James immediately flopped on the ground and screamed, claiming the reporter had punched him in the face. She was removed from the room by referees. Read More.