If it’s Tuesday, it Must be June 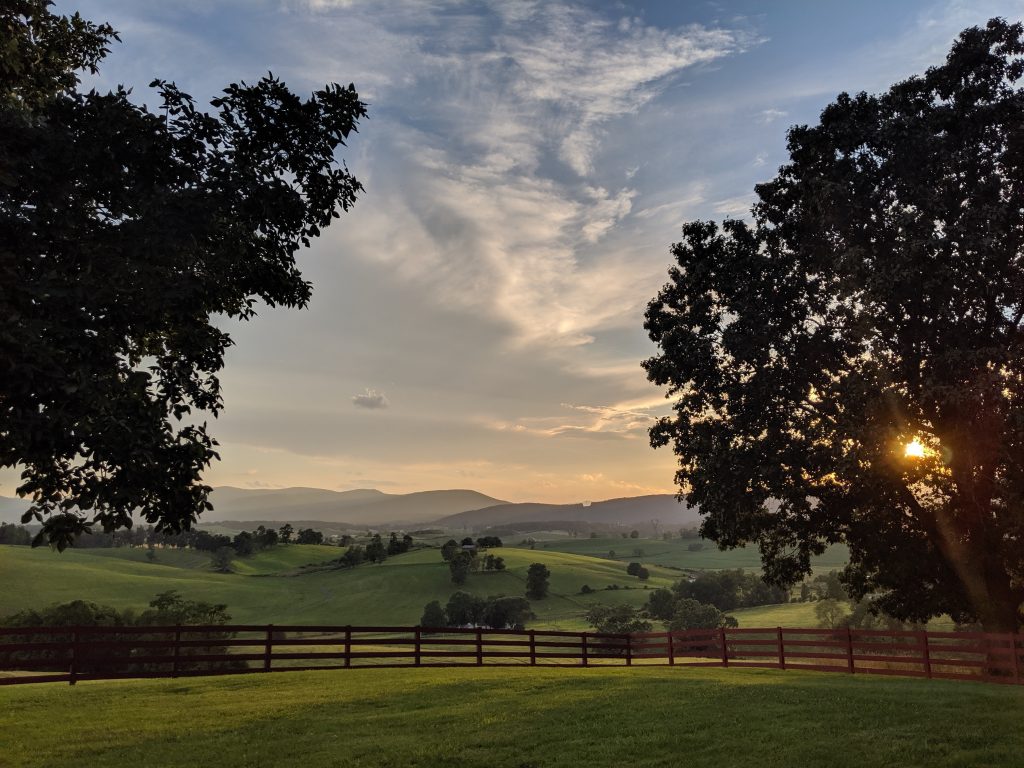 I am not a fan of the musical Carousel.  But the singing and choreography in this number is outstanding.

We’re back from Memorial Day weekend. A time where we remember those who paid the ultimate sacrifice so that we could grill burgers and go to the pool.

Or, as our Vice President said “a long weekend.”

While I’m not a fan of the VP, I suspect this is a staff problem. Some young advance or public relations staffer didn’t think, or worse, didn’t know, about the true meaning of Memorial Day. So, they posted a glamour shot with “Enjoy the long weekend.”

Not the image the second in command should have.

I’ve done campaigns. I’ve done PR and marketing. Somewhere this morning, some zealous, but perhaps inexperienced, social media staffer should be getting a lesson in maintaining the proper image of your boss.

Memorial Day is also the traditional opening of pools around the country. Not only will our neighborhood pool not open, it’s not there anymore. When we first moved here, it was going strong and we had some good times there with swim team and neighborhood parties. I even spent five years of my life as President of the association. But a few years ago the pool was struggling to survive and couldn’t open. This was a pre-COVID demise. There just wasn’t enough neighborhood interest to keep it going.

So for a couple of years, the pool and the associated building fell into disrepair. The bank seized and

apparently sold the property because in the last few weeks the pool, the building, and the parking lot have been bulldozed under.

The passing of an era.

Truth is, if I want to swim I go to my gym. If I want to play in the water outside, I go to the waterpark within the amusement park.

In other weekend news, I made some project decisions. More on those when the time is appropriate. Let’s just say I’m finally taking my own advice of a couple of weeks ago and prioritizing what really needs to be done.

That includes projects like the yard where, over the weekend, I may or may not have sacrificed a boxwood in commemoration of Memorial Day. I have it a good military-style trim. We’ll see how it handles the stress.

We’re give months into the year and things are starting to return to normal.

We still have a long way to go.

Graduation season is here. Pools, other than the one in our neighborhood, are opening. Cookouts are happening.

Maybe we’ll remember what it’s like to enjoy the summer.

One day at a time.

Photo by Scott Pruett on Unsplash

I firmly believe that in every situation, no matter how difficult, God extends grace greater than the hardship, and strength and peace of mind that can lead us to a place higher than where we were before.

Long String of Cars
Sean of the South
And all of a sudden I see vehicles. Lots of them. A chain of wheels and bumpers that stretches backward to the tree line. Read More.

Memorial Day: The Last Confederate Holiday?
Shaun Kenney at The Republican Standard
So why do we still honor our Union and Confederate dead? Why do we still fight and murmur over Memorial Day as the last Confederate holiday? Why is it important to see this as a holiday to remember the dead from all our conflicts in an era where servicemembers are treated with barely disguised contempt from self-declared “woke” progressives reclining in the freedom provided by those who died for it? Read More.

AOC Added To Iwo Jima Memorial For Surviving Capitol Riot
The Babylon Bee
WASHINGTON, D.C.—After hearing AOC’s heartrending and harrowing tale of survival against all odds during the January 6th Capitol riot, Congress has approved the addition of Ocasio-Cortez’s likeness in bronze to the Iwo Jima memorial. Read More.

All Biden Needed To Not Screw Up The Presidency Was Stay In His Basement, And He Failed
Tim Murtaugh in The Federalist
As he entered office, however, the good news for Biden was that multiple vaccines already had been developed and with doses ramping up, thanks to former President Trump’s Operation Warp Speed. The economy was rebounding, and millions of jobs had returned. What was required of the new president was to not screw things up. Read More.