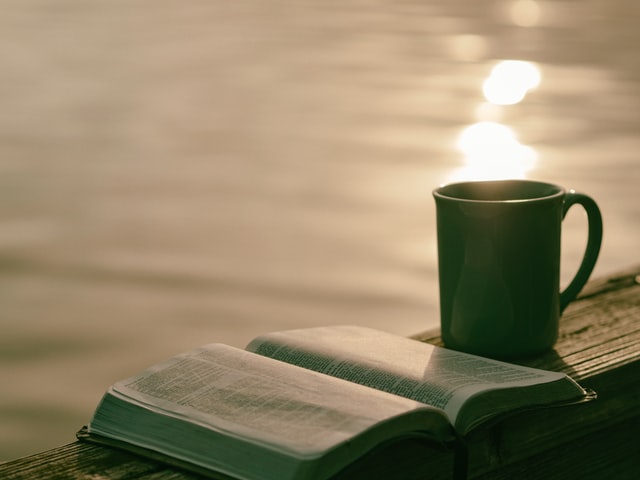 Now you are finally with me, you are safe now. Don’t be afraid of anything. You don’t have to worry anymore.

Austrian businessman, Oskar Schindler, greeting three hundred of the women workers he had saved from Auschwitz on their return to his factory. As quoted in Schindler. Why did he do it? by Louis Bulow.

Schindler, the subject of the novel Schindler’s Ark and film Schindler’s List was born in Zwittau, Austria-Hungary on this day in 1908 (died 1974).

During World War II, Oskar Schindler spent his entire fortune, and risked his life, to save some 1,200 Jews.

We, on the other hand, were told yesterday by the CDC that, if we’re vaccinated, we can be outside without wearing a mask.

It’s Wednesday and we’re almost a third of the way through 2021. Our fifteen days to flatten the curve may soon be fifteen months.

I’m no scientist, and I’ll stop just short of saying it was all a conspiracy to gain control, but I can’t help but wonder how much of this was necessary.

Spend a little time thinking today about how much you’ve readily, and willingly, given up over the last year. And for what reason.

After the war, a lot of Nazis said “But, I was just following orders.”

I’m well aware of Godwin’s Law and I’m not comparing our current overlords with the Nazis. I do think 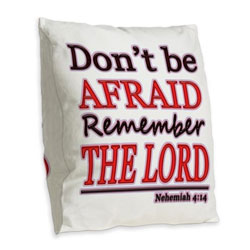 they’ve read some of the same DYI books.

Thanks to the anonymity of the webz, too many of us randomly toss out words like Nazi, or socialism, or fascism, without having any understanding of what the words mean.

Don’t snark at me about the evils capitalism from your iPhone 12, Karen.

I have a friend who has been doing a daily series on the martyrs of the faith. Focusing mainly on China where he has lived and taught over the years. We’re hoping he’s turning it into a book.

There are countless other examples of people who gave up their lives and everything they owned or held dear for the sake of others, often for the spread of the Gospel.

I wonder where those people are today? I think they’re out there, but we don’t hear about them because we’re all too consumed with the latest offensive TikTok video.

More to the point, I fear that if called, I would not live up to the task. Would I say that I was just following orders?

Just a lot to think about.

By tradition, the Academy recognizes the artists we’ve lost since the last ceremony. ICYMI, here is that segment.

Even the US Post Office Spies on Americans
Mike Huckabee at The Stream
Your snail mail (maybe even your ballot) might be delivered weeks late or end up in a dumpster in Poughkeepsie, but the Post Office knows what you’ve been saying on Twitter and Facebook and, if they find it “inflammatory,” are forwarding it to the appropriate agencies. Read more.

The Pro-Life Argument of ‘The Guns of Navarone’
National Catholic Register
While almost everybody thinks of Guns as a war movie, closer inspection reveals that the movie proposes a relatively sophisticated but usually overlooked argument supporting a culture of life. Read more.