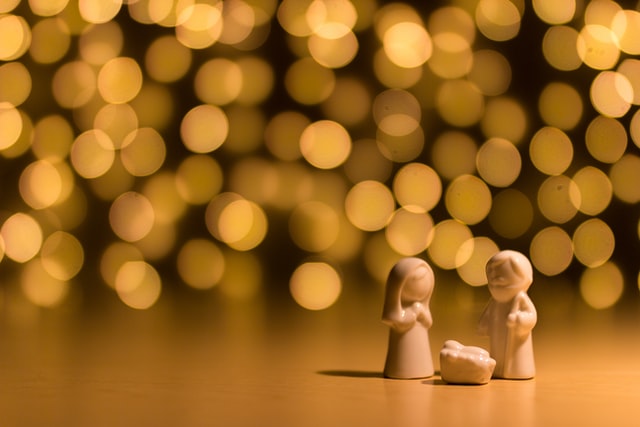 But Mary kept all these things and pondered them in her heart.

Long-term readers, both of you, will recall that last month I started listening to Christmas music on the way back to my hometown (All the November Feels). 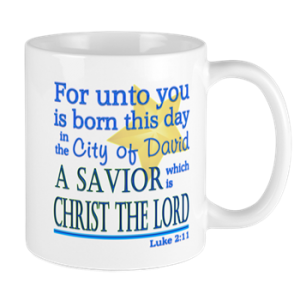 One of my favorite Christmas songs in recent years has been Mary Did You Know?

The somewhat haunting lyrics of the song ask Mary, the Mother of Jesus, if she knew from the beginning what would become of her child.

It’s a beautiful song, but not the least bit theologically correct.

Of course, she knew.

I mean it wasn’t like she found out the news from a home pregnancy test she got at the Nazareth CVS.

She was told she was pregnant by an angel.

Her biggest challenge at that point was convincing Joseph.

Maybe the song should be Joseph, did YOU know?

We see later on that Mary knew when at the wedding at Cana she looked at Jesus and told him that the wine had run out.

And just a few years after that she was at the foot of the cross, grieving as only a mother could.

But not protesting. Not trying to convince them that he wasn’t who he said he was.

That he wasn’t who they were afraid of.

When the movie came out, it took me a while to go to see The Passion of the Christ. I knew it would be a difficult watch.

I went alone and watched in silence.

As I sat there, many things gripped me about the movie. But what struck me most of all was during the scene where Jesus is flogged.

The look of anguish in Mary’s eyes.

Then, the look on the face of Jesus. There was a realization that the betrayal, the weight of our sin, was more painful that the physical torture.

From the cross, Jesus called for his Mother. She was one of the only people who never turned away from him, who never doubted.

Because, of course, she knew.

We know as well.  Not because we’ve been visited by an angel, well, not most of us anyway.  But we have the scriptures which include years of eyewitness accounts.  We have hundreds of years of church history, good and bad.  We have the accounts of missionaries.  We have the stories of the saints.

And do not discount flannelgraph Sunday School stories.

Mary knew, and she lived her life accordingly.

This may be the one time in history when it’s appropriate to follow the example of a teenager.

Photo by Gareth Harper on Unsplash