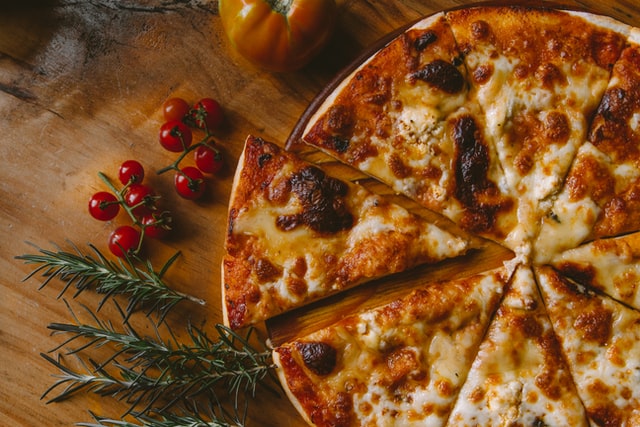 The election of 2020 is over. Well, at least the election cycle is over.

I’m writing this ahead of time so the results are unknown. And they may not be known by the time you read this.

But eventually they will be known and you’ll be either happy or sad, frightened or confident.

Or, all of the above.

While I believe this to have been the most contentious campaign season of my adult lifetime, and while there are definite consequences, the sun still came up today. It came up yesterday. It will come up tomorrow.

Just as it has for thousands of years and through thousands of campaigns, and wars, and plagues and famines, it will keep. coming up long after we’re all gone.

We can’t let the elections and the politicians define our happiness.

You’ve seen the memes of people in distress from the 2016 election. We have another round of them when

And, while I cannot predict the outcome, or the consequences, I suspect we’ll have more than our fair share of memes.

If memes are fairly shared at all.

I’ve followed politics all of my life. I have been actively involved in campaigns for much of the last forty years. Up until about six or seven years ago when I said I just can’t do this anymore.

The temptation to jump back into the fray is strong. But I have to assess whether I will have any real impact beyond my vote.

I hate how politics have divided us.

It is insane that people have canceled friendships or disowned family members over political choices.

If you’ve cut anyone out of your life because they voted for Donald J. Trump, then you need to put your whiny little ass in the timeout corner and stay there until you’ve come to your senses.

I had my choices for this election. I voted. I even shared and retweeted a bit too much on Twitter.

But I’m not going to let my life be ruined by the outcome whether for or against my choices.

I’m going to carry on going to work every day in my pajamas.

Because, Mr. Frodo, there is some good in the world, and it’s worth fighting for even if Sauron is standing outside the jewelry store.

And then we should get up the next morning, take a shower, and get on with life.

What we shouldn’t do is post our mental breakdowns on social media for all the world to mock.

These people just aren’t worth it.

Face it folks. Regardless of your political persuasion, we are governed by buffoons.

More to the point, if we believed any of the pollsters before late Monday night, we are the buffoons.

I think next time we all just chip in for a couple billion pizzas and sort it out amongst ourselves without the pollsters or the politicians.

First question: Pineapple, yes or no?

With very rare exceptions, we are not electing our brightest or our best. Those people are too smart to run.

I have worked for many candidates in my life. There are four that I still admire because I knew when they said something they meant it, they believed it.

Two have passed on. Two are no longer actively involved in politics because, quite frankly, living life is more important to them.

They’re just not out there begging for your vote. Or your money. Or your voting money.

We’re coming right into the holiday season. This is the month of Thanksgiving and already stores and elsewhere are getting prepared for Christmas.

Over the years, I’ve been pretty good at calling the signs and predicting the outcome of the election. Like everyone else, I totally missed it in 2016.

I started writing this on Election Eve not having any idea what would happen. And, by the time I’m actually posting this, I will admit that I would never have called it this way.

Soon, maybe not soon enough, this election will be history.

Because, yes Virginia, we have another election next year.

Photo by Ivan Torres on Unsplash