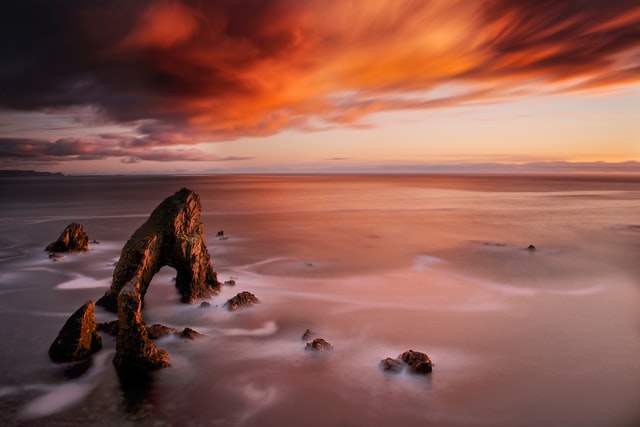 It’s Monday. You can call it Indigenous People’s Day, and my Native American ancestors will thank you. But Christopher Columbus was the first to give me a three-day weekend.

I think I write this post about this time every year.

No, not the one about Christopher Columbus.

I can’t remember how many years it’s been since I first tried Nanowrimo. That’s National Novel Writing Month if you hadn’t heard. The challenge is to write a 50,000 word “novel” in the month of November. No editing, no rewrites. Just write.

I’ve done it multiple times. As I’ve said, the works are in edits. I have the latest, and my current favorite, input into Scrivener. The challenge there is that I really don’t know what I’m doing in Scrivener.

True story, I worked through much of July and August to get the draft into Scrivener. I, of course, planned to spend time at the beach editing the book.

NARRATOR: Do we really need to tell you that didn’t happen?

I think I wrote some time last month that the novel, and another publishing project have been put on the back burner.

In spite of all that is COVID and 2020, I have a fairly busy performance schedule for the remainder of the year.

That’s just one of the reasons I can’t Try Nanowrimo again.

It’s not that I’ve not attempted, and successfully completed Nanowrimo when also in rehearsals for a holiday production. It’s more that I’ve learned I have to pace myself and take better care of myself.

It’s also true that, while I won’t be attempting a new novel, between my daily commitment to write at least a thousand words, as well as my Monday through Friday commitment, I’ll be writing more than 50,000 words in November anyway.

That’s not even counting the many social media posts I will passionately bang out and then delete before posting.

I like the challenge of Nanowrimo. I like having online friends who attempt and complete the project. It’s fun 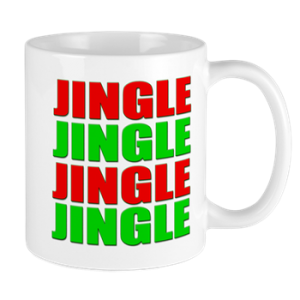 But I’m not sure that, on this side of retiring from the day job, I’ll ever see myself participating again.

The important thing is that I’m writing. It doesn’t matter where.

Okay, it would matter more if I were getting a regular paycheck for writing. I am not.

So, when the emails come, and the Nanowrimo sirens start to sing, I have to close my eyes and cover my ears.

It’s been nearly 10 years since I went from saying “I want to be a writer” to “I am a writer.”

It’s made a difference in what and how I write. Maybe not career wise. But I have a much clearer vision of what I should be doing when I sit at the keyboard.

It took a while, several “free” classes, and several very expensive classes that I refused to take, before I realized that I don’t want to do copywriting. I wrote about that recently.

While it was a hard lesson to learn, I’ve also accepted that I’m not going to write my way into retirement. I’m not going to be able to crank out best-selling novels to pay off the beach house.

Writing is art. Writing is expression. Sure, I’d love for it to make me rich. But I don’t want to be sitting here calculating every word and how much money that will make.

There are others that can and do. Bless them for that, otherwise our libraries and our inboxes would be empty. It’s just not me. And that’s okay.

Writing is also hard work. I’ll already be working hard at many other things in November.

Still, there’s part of me that thinks that a good plot and an outline could get me to attempt Nanowrimo once again. But, after almost twenty years since my first attempt, I already know the outcome.

I wish all the best to my friends taking the plunge. I’ll be cheering you on.

And probably by the time you cross the 20,000-word mark, I’ll regret not joining you.

Maybe I’ll write about that next year.

Photo by Trevor Cole on Unsplash