What Dreams May Come

Throw One Back on Thursday 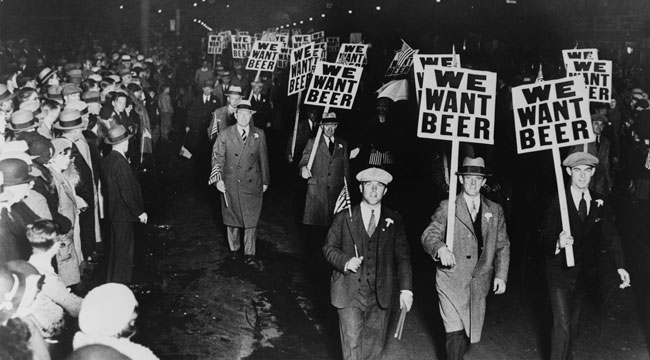 While I was working on developing my grandfather’s World War I diary into a stage play, I realized that I have a particular interest in the history of the early 1900s.

What’s not to love? World War I, the Titanic, the Russian Revolution.

I really wish she had been Anastasia.

Part of this fascination as I’ve written before is how I learned history in school.

I’m from Virginia. I started first grade when schools were desegregated in our home county. I’ve told much of this before.

I remember Virginia history beginning in Jamestown and roughly getting us to the other side of the Civil War by late May.

I remember U.S. history beginning in Jamestown and roughly getting us to the other side of the Civil War by late May.

True story: I took U.S. history in college and was confused when the professor started in Massachusetts.

After all, when the Puritans landed at Plymouth Rock, the Virginians watched the coverage on CNN whilst enjoying a (first) Thanksgiving meal of Virginia ham and peanut pie.

I may have paraphrased a few details, but the point is we didn’t spend a lot of time on the early 20th Century. 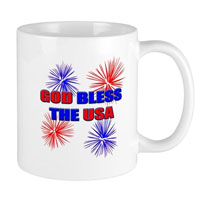 Oh yeah, this morning I was thinking back to what life was like a hundred years ago.

In 1920, the country was still feeling the effects of World War I.

Not only that, millions of people (estimates range from 17-50 million) had perished from the 1918 Pandemic, commonly referred to as the Spanish Flu.

So, Congress, being as helpful and collectively brilliant as we’ve always known them to be came up with what they thought was a great idea.

I’ll admit whilst writing this that I don’t know as much as I should about that era in American history. I’ll be off later to Google some good history sources.

On a side note, I will probably have to live to be 173 to be able to read everything I need/want to read.

This is the second day in a row that I’ve written something and decided against posting it. You can imagine where I could have gone with a post about Prohibition.

Or, you can wait for the book.

Let’s just say that this is a good time to take everything in moderation, whether it’s alcohol, or food…or social media.

Wear your mask. Wash your hands. Say your prayers.