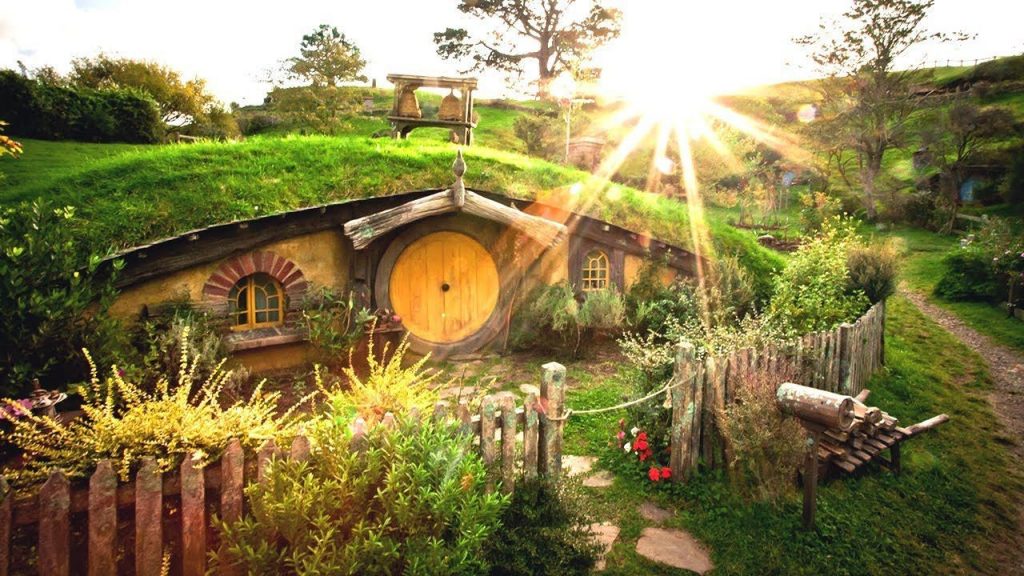 “God Almighty has set before me two Great Objects: the suppression of the Slave Trade and the Reformation of Manners.”

Today is not a random day, but I have random thoughts.

Who amongst us knew that the biggest investments in 2020 would be toilet paper, medical masks, and spray paint?

And, we’re not done yet.

In Portland Oregon, a statue of George Washington was wrapped in an American flag, the flag was set on fire, and then the statue was toppled.

I woke this morning to the news that British actor, Sir Ian Holm has passed away at the age of 88.

Holm starred in two of my favorite movies. He was Bilbo Baggins in The Lord of the Rings, and Sam Mussabini in Chariots of Fire.

I may find the time this weekend to re-watch Chariots of Fire. A long-time favorite.

I also need to find more time to read.

In the evenings, I have a tendency to leave myself notes for things I want to work on the following day. Sometimes that works, sometimes I can’t read my handwriting. Like the other day when it took me to well past noon to realize that what I had written was “More Lewis” meaning that I need to read more C.S. Lewis.

I was well into my second cup of coffee before I realized that I had not written “More Lefts” or “More Leaves.”

Unless today is the first time you’ve read this blog, you know that I would only write either of those phrases if I was being held captive and trying to get a coded message to my family.

Thanks to the holiday, it’s the weekend and I’m taking next week off for some family events.

Today is Juneteenth. It commemorates the day that slaves in Texas finally learned of their freedom. As of this week it is an unofficial state holiday in Virginia. That will likely change in the next session of the General Assembly.

Use today to learn something instead of re-posting that meme or argument that only reinforces what you believe, or think you believe.

Heck, use the whole weekend. One day is not enough.

Speaking of the weekend. Sunday is Father’s Day.