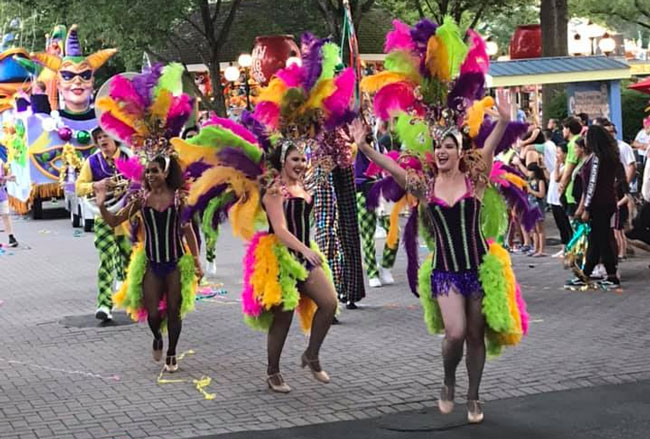 Remember how the Lord your God led you all the way in the wilderness these forty years, to humble and test you in order to know what was in your heart, whether or not you would keep his commands.

My latest Netflix binge is Star Trek Voyager, at least until I search around for more movies I want to watch.

It seems like every other episode on Voyager they’re stepping in or out of an alternate reality. It all so seems that, the more I watch it, this is the least well written series of the Star Treks. Your replicator rations may vary.

In another alternate universe, we would be in the midst of Grand Carnivale at Kings Dominion right now. Added just last year, it’s a three week long international celebration and I loved every chance I got to be there for it.

This year, I’m supposed to be working there. That’s on hold with the rest of the universe.

I’ve loved amusement parks since I was a child when my Mom would take me once a summer to Lakeside Amusement Park in Salem, Virginia. Sometimes I’d get to take along a group of friends.

As I write this, I remember one time when I got to take three friends. I think it might have been a birthday trip. Two of those friends are no longer with us.

If you can’t tell, I’m in a bit of a nostalgic mood.

Maybe it’s because I’m approaching a birthday that the government considers a milestone in terms of a certain eligibility.

Maybe it’s because I’ve often got Pandora playing music of the 70s in the background when I’m going to sleep. 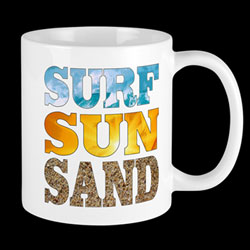 Like last night, I went to bed and couldn’t sleep. I know that because Pandora timed out and I heard it. Usually I get through one or two songs and remember no more.

As I tried to sleep the memories flooded in.

Random, “where did that come from?” memories.

Just little glimpses back in time that were not necessarily related.

It occurred to me that these memories are stories, and that I need to write them.

I told myself that I’d remember to write notes down in the morning.

Then, I reminded myself that never works.

I got up and sent myself a brief email with some random words. It worked. Now I have a list of stories to write, or at least a series of writing prompts.

Truth is, if we were back at Grand Carnivale, I might not have these memories or these story prompts.

Or the time to write them.

I don’t know about you, but our time in exile has made me appreciate a lot of things.

I know at the outset I was snarking about how, as an introvert, I’d been practicing for this my whole life.

We’ve had a good run. Now it’s time for the curtain call.

And a cast party.

Speaking of curtain calls and memories, my Facebook memories reminded me that two years ago we were closing down Doublewide, Texas at Chamberlayne Actors Theatre. We’re supposed to be back in September with the third in the series, Honky Tonk Hissy Fit.

I only hope we get home before Voyager does.

Just because I’m not writing about current events doesn’t mean that I don’t care, and it doesn’t mean I’m not going to share things you should read.

You should read these things:

Time to Start Standing Up for the Blue
The Republican Standard

This is worth a listen: